What Kind of Tomb Raider Will We See?

Toward the beginning of the year, Netflix announced that it would be making a Tomb Raider animated series. This show would follow the events of the Survivor Trilogy that Square Enix had published. Today, we learn that British actress Hayley Atwell has been cast as Lara Croft in this upcoming series.

You may recognize Hayley Atwell for portraying Peggy Carter in the MCU, first appearing in Captain America: The First Avenger. She reprised her role in all subsequent appearances, including her own show Agent Carter and most recently in the first episode of the Disney+ series What If…? as Captain Carter. 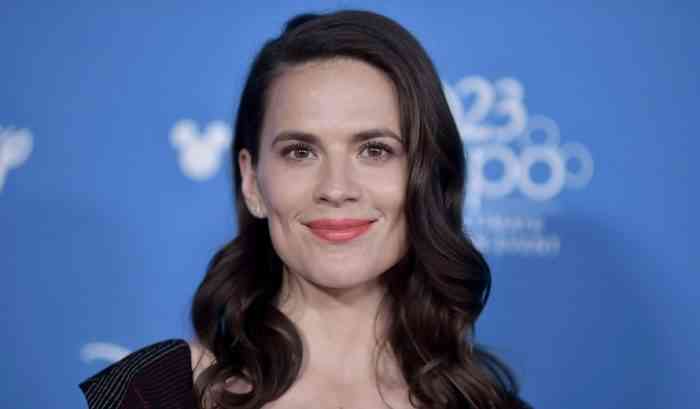 Concerning the animated Tomb Raider series, it is unclear what kind of show we will get. It will be picking up Lara’s story after Shadow of the Tomb Raider, but that is a broad starting point. Will it continue showing us a gritty, muddy Lara in desperate survival scenarios? Or will we start to see pristine, tank top and short shorts-wearing Lara?

Now that Trinity has supposedly been dealt with, what direction will the show take, conflict-wise? There are endless legends and civilizations for Lara to uncover on her new adventure, but part of the urgency and drive behind her was an effort to protect these secrets from Trinity.

2021 is the 25th anniversary of Tomb Raider, which has been celebrated all year long, but there has not been so much as a whisper about this series from that camp. Fans wanting to learn more about this show will just have to wait. But for how long? There is currently no premier date for the Tomb Raider animated series.

What would you like to see in this Tomb Raider show? Let us know in the comments below.