Annapurna Interactive is a major video game publisher that works with various developers. In the past, the company has released Stray, Neon White, Solar Ash and A Memoir Blue. Recently, during its 2021 showcase, the publishers announced a host of exciting video games that will be releasing over the upcoming months. Annapurna Interactive along with Richard Hoggs and Hollow Ponds have announced Flock, a co-op creature collection game. The game will launch on the Xbox Game Pass, PC via Steam, PlayStation 4 and PlayStation 5. It will also be available on Xbox One and Xbox Series X/S.

In the game, players will become shepherds and must take control of their own unique herd of flying creatures. Players will start off with a small herd of creatures and must nurture them as they grow and explore various pastures and other locations. Over time, the herd grows and shepherds will discover secrets, special locations and more wild creatures. 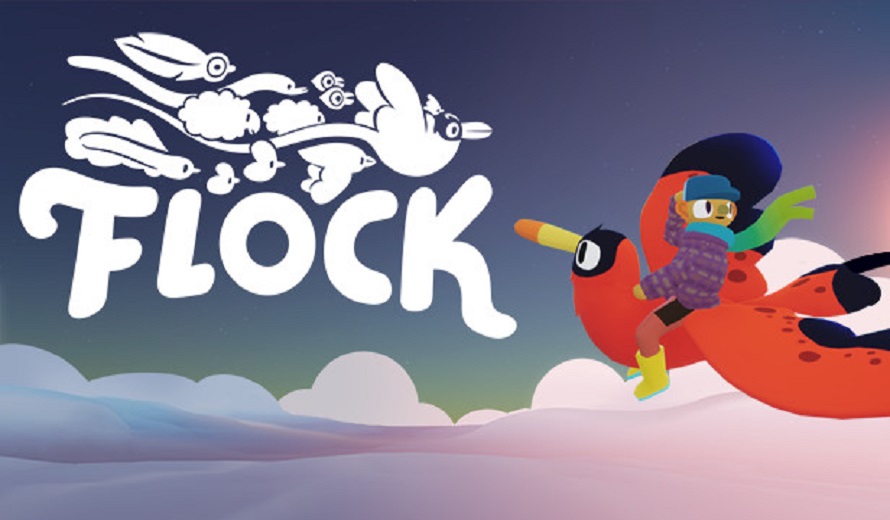 Furthermore, players with more creatures will be able to yield items from them including hats, cardigans and socks. Flock creates the perfect opportunity for players to challenge themselves by finding rare creatures, locating the Golden Bewl and knitting the longest scarf possible.

In the reveal trailer, fans are given a glimpse into the world and its beautiful environments. Additionally, in the trailer, players see just some of the various creatures that can be found such as fishes, birds and more. Each creature has its own unique look, style and benefits.

What are your thoughts on Flock? Are you interested in its release? Did you enjoy the reveal trailer? Are you a fan of games from Annapurna Interactive? What aspect of the game are you most excited for? Let us know in the comments below or on Twitter and Facebook.

DNF Duel Will Release On Nintendo Switch In Spring 2023
Next
Time Is Up on Tomb Raider Movie Sequel, Rights Revert to Producer
Previous
Solar Ash Heads To Steam and Xbox Platforms Later This Year