It Was Good While it Lasted

Sonic the Hedgehog has received half-decent reviews from critics and fans. This is somewhat surprising due to the overflow of hate the movie got when its announcement trailer was released. However, the majority of the outrage was surrounding the bizarre and arguably disturbing art design around Sonic himself. The original Sonic in the first announcement trailer was something out of a bad drug trip and many fans of the series were left scratching their heads to why the studio ever allowed something so terrible to happen in the first place. Thankfully, the decision was made to change the blue hedgehog to a much more recognizable appearance. This change has paid off as Sonic the Hedgehog has done very well at the box office. 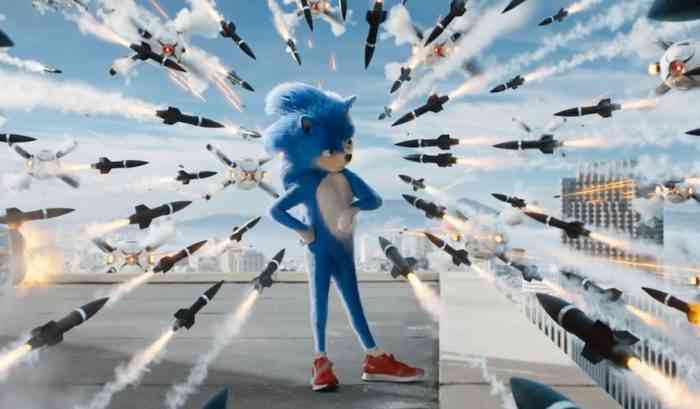 Sonic the Hedgehog was the most popular movie for the last two weeks before being knocked off by Invisible Man, a story of a woman tormented by a mysterious entity that only she can see. While this news might be somewhat deflating to Sonic fans, they should be happy. With all things considered, they should be thankful that this movie was made in the first place. It is a video game movie for starters, it is hard to imagine how a Sonic movie would even be pitched, to begin with. On top of that, it was consumed with the massive outrage that was mentioned previously. It is a miracle it did not totally bomb.

The Sonic the Hedgehog movie is not going to win any Oscars, but it was never expected to. This is not going to be The Godfather, but it does have its place in cinema. Take a couple of friends for a good laugh. Any movie with Jim Carrey is worth a watch.