Restrictions Have Been Made to CS:GO Crate Keys Due to Money Laundering

Valve has had to implement heavy restrictions for CS:GO create keys thanks to the connection to organized crime. As crazy as this might seem, Valve had to stop the sale of keys due to players laundering money through them.  While this issue has most likely been going on for years, Valve was just recently made aware of the severity of the problem. 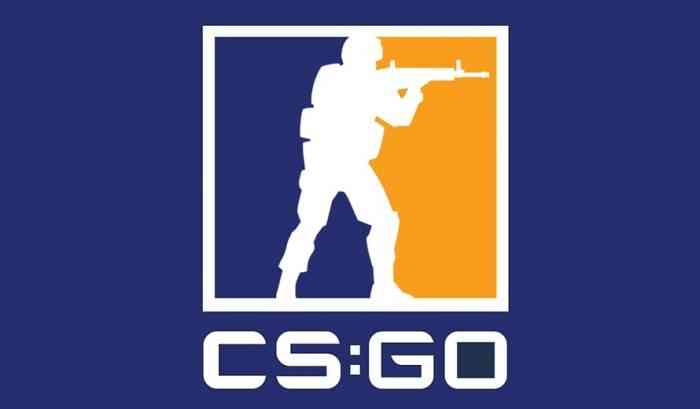 Valve commented on their website saying, ” Worldwide fraud networks have recently shifted to using CS:GO keys to liquidate their gains. At this point, nearly all key purchases that end up being traded or sold on the marketplace are believed to be fraud-sourced. As a result, we have decided that newly purchased keys will not be tradeable or marketable.”

While this might appear to be unfair to players who are trading and selling keys honestly, Valve has said that old keys can still be sold and traded thanks to a grandfather rule they have used. However, from here on out, there will be no more new keys for sale.

CS:GO has had similar a controversy like this before. In 2016 the practice of betting skins became incredibly popular. This is where CS:GO players would go to third party websites and bet on professional matches with weapon skins worth actual money. But on these websites, the money that the skin was worth could be redeemed and used outside of the Seam marketplace. Something that was not possible beforehand.

Some of these websites have been shut down since then, but it is of course very difficult to police the internet. Especially when there is such a vast Counter-Strike community. It is still not clear what Valve is planning on doing about the crates as a whole.