During a recent interview, Obsidian Games developer Leonard Boyarsky discussed the complexities of development and his impressions of The Outer Worlds for the Nintendo Switch port. Though Obsidian wasn’t handling work on the Switch port, development for it was handed to the highly reliable Virtuous development team. The team at Obsidian was very surprised at the work Virtuous was able to accomplish on the hybrid console. The Outer Worlds has officially released for Xbox One, PC, PS4 and it will release for the Nintendo Switch soon. 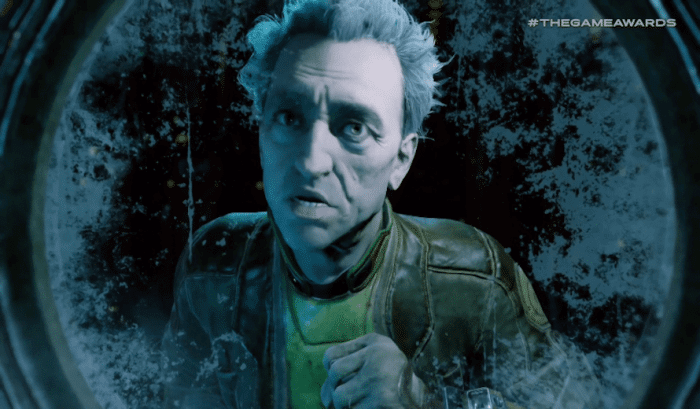 “We weren’t sure it could be done,” said Leonard Boyarsky. “But then they started coming out with all these games on Nintendo Switch, and we thought, ‘Wow, that’s great.’ And then we saw the proof of concept from the external team who was doing it and we were very, very surprised.” Virtuous is known for porting memorable experiences such as Final Fantasy 12: The Zodiac Age, Dark Souls Remastered and L.A. Noire to the Nintendo Switch.

It’s likely that thanks to this news from Leonard Boyarsky that the Obsidian developed RPG, The Outer Worlds, will be yet another shining example of games Virtuous has ported to the hybrid console. Because of the broad and immersive nature of the experience, Obsidian wasn’t 100% sure that The Outer Worlds would work on the Nintendo Switch but after seeing the proof of concept from Virtuous, apparently that drastically changed. The Outer Worlds released on Xbox and PC Game Pass day one, providing subscribers an immediate look at the immersive Obsidian Entertainment experience. Are you curious what we thought about The Outer Worlds? Check out our review here!

What’s your favorite quest, faction and line of dialogue in The Outer Worlds? What kind of character are you playing as in the latest Obsidian Entertainment RPG? Let us know in the comments below!

The Outer Worlds: Murder on Eridanos Switch Release Date Confirmed
Next
The Surge 2 Season Pass Adds Story DLC
Previous
Restrictions Have Been Made to CS:GO Crate Keys Due to Money Laundering