In a bit of common-yet-crazy news, Private Division and Obsidian and launching The Outer Worlds on the Nintendo Switch. You’d think this would seem less impressive by this point in the platform’s history, but no. They’re really going to cram this whole game on a Switch cart. 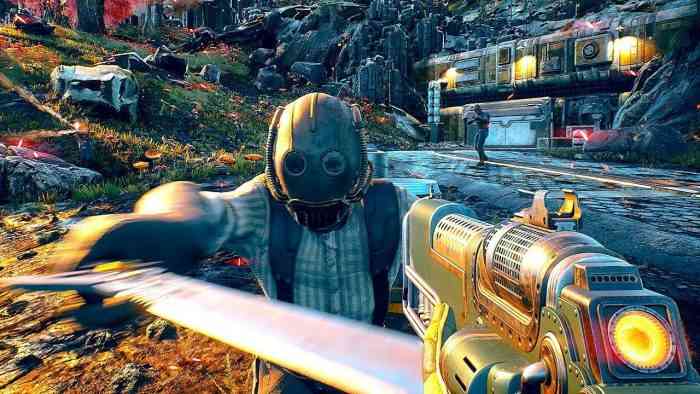 While we don’t know when the Switch version of The Outer Worlds will be coming out, the game will be coming to PS4, PC, and Xbox One on October 25th, 2019. You can check out some more of our coverage if the game here. I maintain a healthy level of skepticism about most AAA Switch versions, but the different release window gives me hope. With a little extra time, you can cram just about any game onto those tiny cartridges.