Twitch Not A Fan, It Turns Out

Sexual content has no home on Twitch. Or at least, that’s the official policy. While sexuality can be instrumental in one’s success, actual sexual activity of any sort is strictly forbidden and widely frowned upon. That said, breastfeeding isn’t exactly sexual content. Well, Twitch seems to think it is. 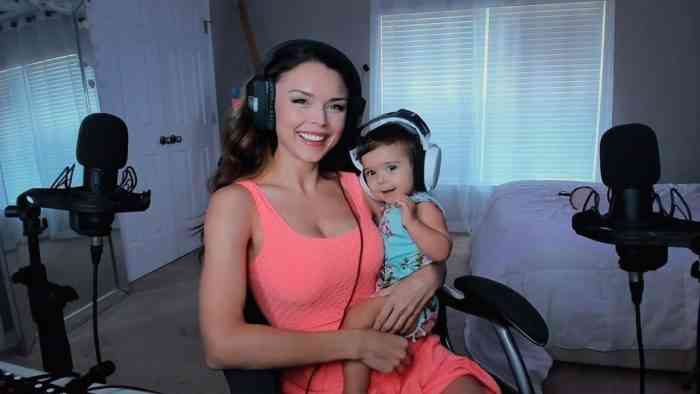 Streamer Heather Kent made the decision to breastfeed her kid while on the air, so to speak, and clips of it made the rounds. Reactions to the clips were predictably divisive. It turns out a lot of people are genuinely uncomfortable with seeing this on their screen. For Kent, this is nothing less than absurd. Breastfeeding is perfectly natural, after all.

Rather than wither under this barrage of criticism, Kent feels like she needs to take a stand. “Clearly there’s a lot of minds that need to be changed or enlightened when it comes to breastfeeding, I think there’s still a lot of things that are misunderstood.” Platforms such as Instagram allow breastfeeding, arguing that the act “is natural and beautiful.” Perhaps if people like Heather Kent shed enough light on the subject, Twitch will change its tune. After all, time spent not streaming is damaging to one’s livelihood. Breastfeeding is a normal, natural activity explicitly allowed all over the country. However uncomfortable some people might be, She’s on the right side of history here.

THQ Nordic Will Celebrates Tenth Anniversary With A Showcase And More
Next
NBA Live 20 Gets Delayed; EA Says It’s Trying a ‘Different Approach’ With the Game
Previous
Private Division’s The Outer Worlds Coming to Switch