Square Enix May Be Considering a Parasite Eve Remake

During a recent interview, pro wrestler Kenny Omega was asking game producer Yoshinori Kitase about future Parasite Eve games and Kitase didn’t deny the possibility. Kenny Omega is known for being the one-winged angel, a reference to another Square Enix franchise, but he expressed interest in more Parasite Eve titles during the YouTube video interview. No Parasite Eve games are currently in the works according to Yoshinori Kitase but he expressed enthusiasm for re-visiting the franchise. The last title in the series released exclusively on the PSP in 2010 and it hasn’t been revisited since. 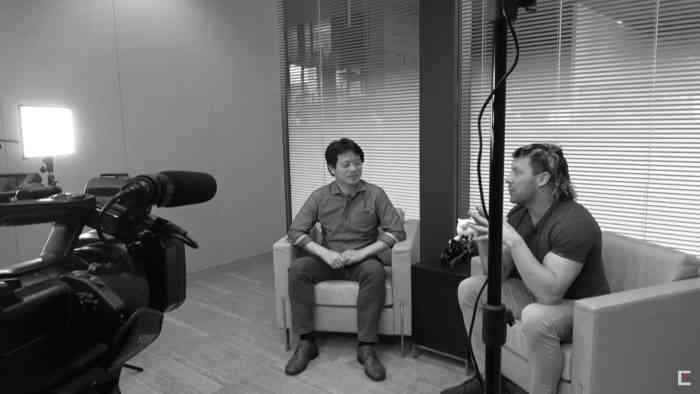 Kenny Omega asked Yoshinori Kitase if he would like to see more Parasite Eve games in the future when he received an unexpected response,  “the characters are very deep and rich, especially Aya Brea. I don’t know of any plans right now, but it would be a waste to not use those characters.” Kitase was the director of the original Final Fantasy 7 and is serving as producer of the upcoming Final Fantasy 7 Remake so we’re curious to see if Parasite Eve gets the same treatment or if it will receive a sequel when Kitase inevitably revisits the series.

Kenny Omega isn’t only an AEW wrestler, but he’s been one of the best around the world, competing all over America and Japan. His interview with Yoshinori Kitase unveiled more about his enthusiasm for video games which he proudly wears on his shoulder every week when he walks to the ring. His interview with Yoshinori Kitase revealed a lot about both of their personalities and we highly recommend checking it out right here:

Which of the Parasite Eve titles have terrified you the most? Would you like to see a sequel to The 3rd Birthday or do you want a remake of the original? Let us know in the comments below!

Final Fantasy VII Remake Intergrade is Visually Out of This World