Parasite Eve, the Survival Horror Classic, Has Been Trademarked in Europe

Will the Scifi-Horror Classic See Revival?

In a bit of a random discovery, Square Enix has registered a trademark for Parasite Eve in Europe. The classic survival horror RPG could see a return to the industry, in one form or another. 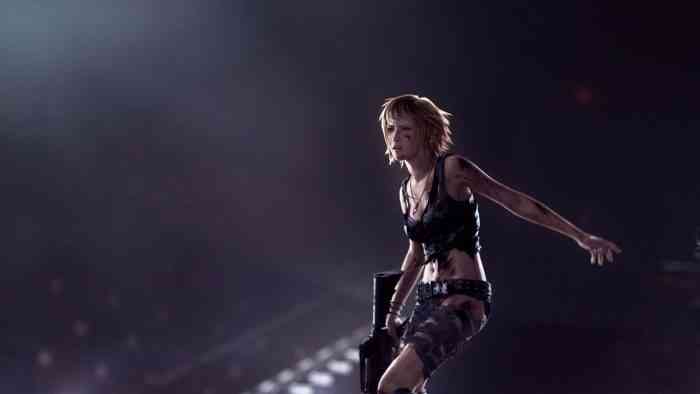 Square Enix registered their trademark on November 22nd, which was later spotted by QA tester Andrew Marmo. Parasite Eve is a novel written by Hideaki Sena in 1995, which went on to inspire a total of three games that served as sequels. The very first game was published back in 1998, when Square Enix was still Square Soft, and introduced gamers to the character of Aya Brea. Being a pharmacologist, Sena’s works had a penchant for hard science, so it’s no wonder his novel also contributed to the boom of Japanese horror.

The last installment of Parasite Eve was The Third Birthday, which released for the PlayStation Portable back in 2010, eight years ago. Needless to say, Square Enix is planning something along the lines of a revival. While we could revisit the franchise through a new installment, a remaster or remake seems just as—if not more—likely. Time will tell where the publisher takes the franchise.

While it’s not a hot name today, it’s easy to forget that Parasite Eve was a pioneer of survival horror, similar to Resident Evil. Will we see a major return to form? Are you a fan of the classic games? Let us know of in the comments below.