Square Enix has announced that it will be reducing the size of its presence at PAX East next week. The company has cited the spread of COVID-19, more commonly known as novel coronavirus, as the driving factor behind this decision. 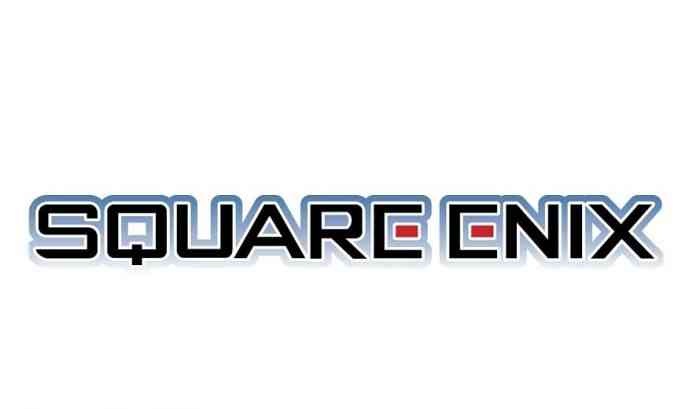 The announcement came from the official Final Fantasy XIV website.

“As the community may be aware, COVID-19 (also known as “novel coronavirus”) is spreading within the East Asia region. Taking into consideration the current situation within the region, sadly SQUARE ENIX has decided to cancel the PAX East attendance of staff who would be travelling from the Japan offices. This difficult decision was based on our desire to prevent any potential spread of the virus and to prioritize the health and safety of our team and our fans.”

The absence of the FFXIV team means that events related to the game are cancelled. The panel session “The Artwork of Final Fantasy 14: A Look Behind the Screen,” that was scheduled for February 28 is no longer happening. The dev signing session has also been cancelled. The company will still be hosting a livestream from Japan on the FFXIV Twitch channel on February 29.

Square Enix has previously announced that they will have two booths at PAX East. One booth is for Final Fantasy XIV and it will still be at the show. Attendees can try their hand at the new Ruby Weapon battle and earn a shirt if they win. The booth also offers photo opportunities and giveaways.

Square Enix is not the only company pulling from events due to coronavirus concerns. Sony announced its full withdrawal from both PAX East and GDC 2020 earlier this week.