According to Tyler “Ninja” Blevins, gamers are doing it wrong if they don’t take each loss in the same way that athletes such as Tom Brady and LeBron James do. Tyler Blevins apparently hates the phrase “it’s just a game” because it’s a weak mindset and people who share it have lost twice. Ninja claims that getting angry after every loss is part of his competitive nature that should be shared across the gaming community. Ninja recently became a Fortnite skin across all of the platforms it’s available on and it seems to be getting to his head. 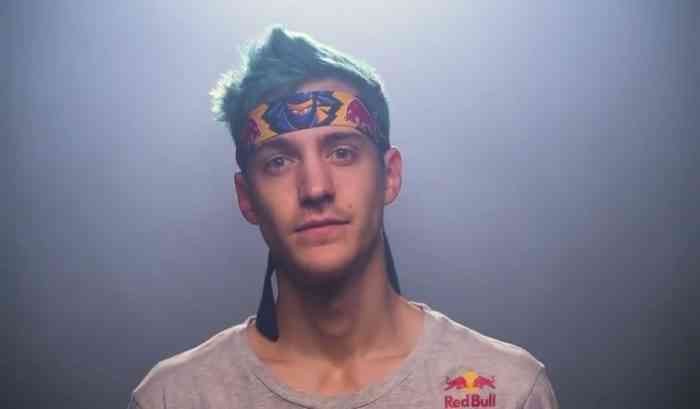 Ninja recently took to Twitter to clarify his stance on throwing a tantrum after losing a game of Fortnite, Apex Legends, etc. by saying, “The phrase ‘it’s just a game’ is such a weak mindset. You are ok with what happened, losing, imperfection of a craft. When you stop getting angry after losing, you’ve lost twice. There’s always something to learn, and always room for improvement, never settle.” Although we can relate to getting competitive in online multiplayer, we don’t encourage people to scream or flail when they lose. Even if it isn’t just a game to you, it’s still okay to lose once in a while.

Tyler Blevins’ recent statements both on stream and on Twitter showed that he doubles down on his position about being a competitive gamer. Despite comparing himself to LeBron James and Tom Brady, we’ve seen many top tier pro gamers who don’t throw tantrums when they lose. Ninja’s comments on competition has polarized the gaming community, with many rational arguments on both sides of the issue. Many pro gamers realize their faults in gameplay to improve their skills and many lash out on the mic or their controller, we think this depends on your personality more than having a weak mindset.

Are you a competitive gamer who can take a loss or do you freak out like Ninja? Let us know in the comments below!