Although GameStop planned to reboot their business model earlier this year, it hasn’t paid off according to the stock market as the company plummeted one-fifth in value in one day. GameStop’s shares fell to $5.20 today, which is 19.51% down from yesterday’s closing price of $6.51 per share. The company reported $4.2 billion in revenue this quarter, which accounted for a $1 billion quarter-over-quarter drop. GameStop reported a total operating loss of $45.6 million in the third quarter of 2019 with a drastic decrease in gross profit. 10 million shares have been shared over the weak quarterly earnings. 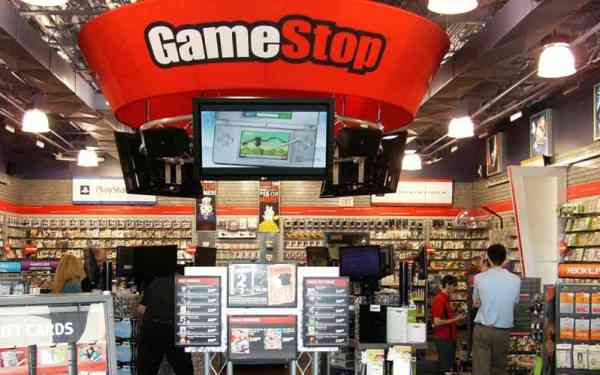 GameStop revenue dropped in five of its six operating brackets and the biggest drop was felt in their new video game software and hardware segments. Sales of previously played and value video game products dropped to $344 million this quarter, compared to $397 million in 2018’s third-quarter. GameStop’s vice president merchandizing Mr. Eric Bright claimed that the company will not be swept away by the market moving more towards digital game sales. Although game consoles aren’t selling so well with the next generation on the horizon, we know that the Nintendo Switch has been selling well so game spending is an aspect of the different sales figures but it isn’t the only thing affecting the company.

Some sales figures are up for GameStop in the most recent quarter, with collectibles earning $161 million, up from the $155 million that the company brought in last year at the same time. One of the benefits with the increasing collectible sales is the high margin on these items compared to software and hardware. Upper management at the company bought back 22.6 million shares over the quarter, with the stock-repurchase valued at $115.7 million which is typical of big companies in recent years.

Where do you see GameStop in five years? Do you buy most of your games digitally or physically? Let us know in the comments below!


CD Projekt Red Revenue up 70% Thanks to Switch