This Could Keep GameStop Afloat For the Next Couple Years

The once-mighty video game retailer is on its last legs. It was speculated by many business experts that GameStop is going to be out of business within ten years. However, it was also said that the company could shut down even sooner if the next generation of consoles did not have disk drives. Well, the prayers of the people at GameStop have been answered. The Project Scarlett and PS5 are both going to have disk drives. That means that GameStop is going to stick around a little bit longer. 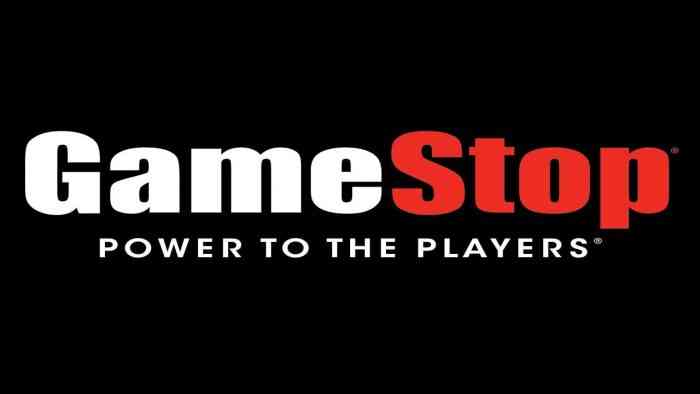 There is, unfortunately, no situation where GameStop doesn’t close down. The need for physical copies is already starting to decline with easy access to online stores for console players. People can simply download games from the comfort of their own homes rather than have to wait in line or worry about if a certain store has run out of copies of a new and popular game. This really changed with the Xbox One and PS4 as both offer a competent and easily accessible online store. The only drawback form downloading a game onto a console is the amount of memory space that it takes up. However, the amount of storage available on consoles is only going to increase as the technology inevitably gets better. This is bad news for them.

GameStop is going to have to change rapidly to the always-evolving market or get left behind. The disk drives for the next consoles is just a bandaid solution. It doesn’t solve the problem that GameStop is facing longterm. There might be no way out of this. They tried to sell the company a while ago but no one wanted to buy. Almost everyone can see the writing on the wall.