Walmart is Having its Own Sale to Counter Amazon Prime Day

A Heavyweight Clash Between Amazon and Walmart

Every online shopper’s favorite day is tomorrow. Amazon Prime Day is set to kick-off this Monday. The huge success that Amazon has had over the past few years due to this event has made other big retailers try their hand at the same thing. Walmart is one of those massive retail giants. Walmart has just started its own sale that will coincidentally take place at the same time as Amazon Prime Day. The name of Walmarts sale is being called “The Big Save”. This sale is going to discount just about everything. Discounts on video games, consoles, accessories, and more will all be available. 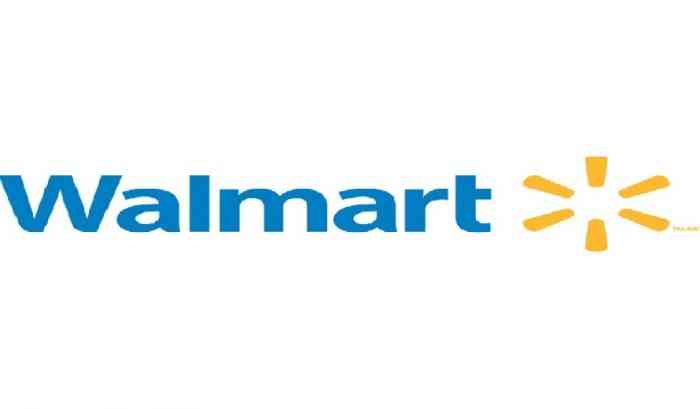 There are many things that are on sale that are not just video games so there is a bit of everything for everyone. Some notable video game deals are Red Dead Redemption 2 going for $29.99 (USD) as well as Destiny 2 on the cheap for $5.99 (USD).

While the deals that Walmart is offering, it is hard to compete with Amazon these days. Online shopping is undoubtedly the future of the retail market. And that is where Amazon outshines Walmart. The deals that Amazon puts on tomorrow is still likely to outdo whatever Walmart has to offer. There are a ton of big companies that are threatened by Amazon, so don’t expect Amazon to hold back at all. Undercutting the competition is the name of the game.

While massive companies duke it out over your hard-earned money. You can sit back and chose which establishment you want to give you business to. Other companies like GameStop is also having a sale. Keeping a close eye on the prices at GameStop might be a good idea too. The company is projected to go out of business sooner than later. Which potentially means more sales.