Switch Gets the Assassin’s Creed: The Rebel Collection 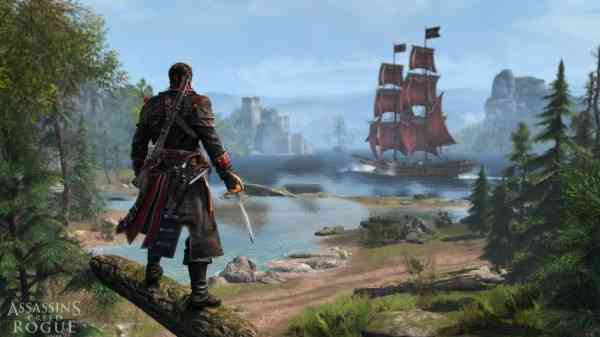 Gamers are immersed in a pirates of the Caribbean style, treasure filled experience with Assassin’s Creed IV: Black Flag. Gamers can sail the seven seas, go searching for treasure on pockets of islands or play through one of the deepest narratives from Ubisoft so far. We considered the various gameplay elements of the pirate themed Edward Kenway adventure polished. Check out our review of Assassin’s Creed IV: Black Flag here!

Will you be grabbing The Rebel Collection on Nintendo Switch or have you already tried it on Xbox One, PS4 or PC? Let us know in the comments below!