Assassin’s Creed: The Rebel Collection is Set to Launch in Early December

Hit the Hight Seas on the Nintendo Switch 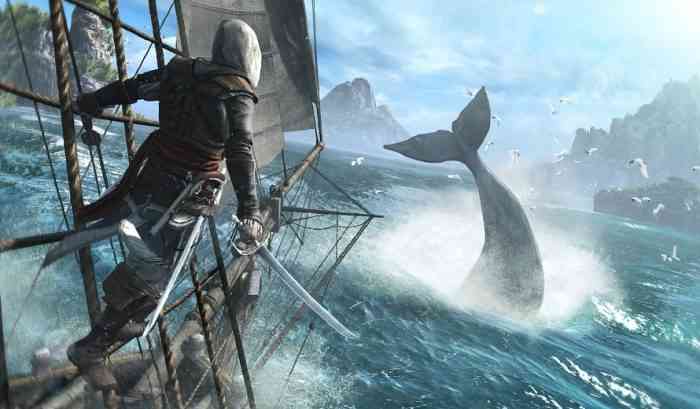 Blag Flag is regarded as one of the better Assassin Creed games. The series has definitely had its ups and downs but Black Flag was certainly a high point. Black Flag takes place in the Caribbean in the golden age of piracy. Players get to take part in a myriad of classic pirate activities like jailbreaks, treasure hunting, and much more.

Rogue, on the other hand, is one of the much lesser-known titles with the AC universe. Rogue takes place a few years before Assassin’s Creed 3. It is meant to fill the gap between the third game and Black Flag. It was released only a year after Black Flag and did not get very much attention. Both Rogue and Black Flag served at a launch point for the PS4 and Xbox One.

Assassin’s Creed: The Rebel Collection will have a couple of exclusive additions as well. Handheld Mode, HD Rumble, Touch Screen Interface, and Motion Control Aiming will all be present on the Switch.

Nintendo fans should be excited. While there is a ton of hype surrounding some of the newer AC games, it doesn’t mean that some of the older titles are not worth playing anymore. Both games are definitely worth your time and is a great way to get into the series.

Assassin’s Creed: The Rebel Collection is available for the Nintendo Switch on December 6th.