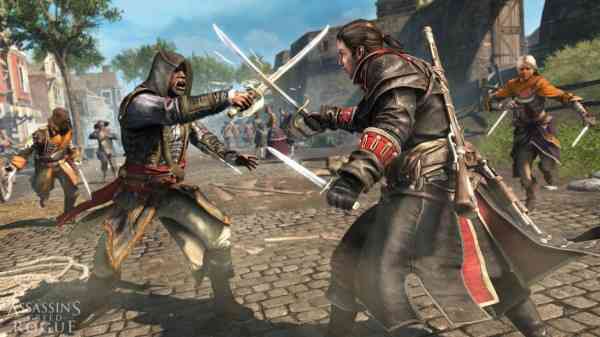 Assassin’s Creed IV: Black Flag has gamers witnessing the golden age of piracy as the charming protagonist, Edward Kenway, becoming the most feared pirate in the Caribbean as he discovers treasure and takes part in world-famous battles. The vast open world was the best pirate simulation before Sea of Thieves as gamers could traverse between countless islands with different stories to tell and even work with the most renowned pirate of all, Blackbeard. The Freedom Cry DLC returns where gamers take on the role of a rogue known as Adewale, a former slave who becomes an assassin to free his brethren.


Rainbow Six Siege Might Become Free-to-Play in the Future