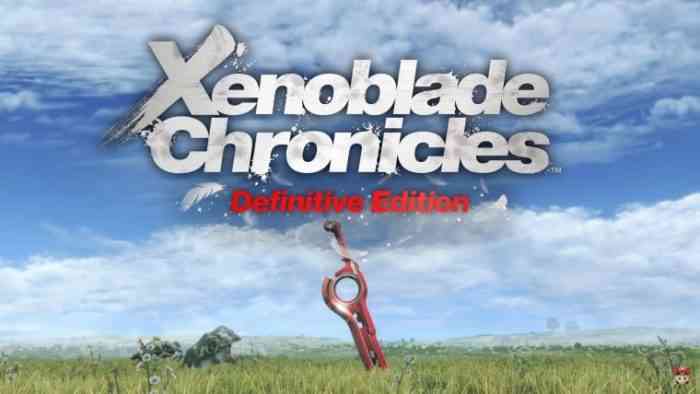 The footage of Xenoblade Chronicles Definitive Edition on Switch released on the Nintendo Direct showed how much more Monolith Soft could improve the visual quality of the game further than what they were able to develop on the New 3DS. Gamers who are familiar with Smash Bros. Ultimate but haven’t tried Xenoblade will recognize the blonde, sword-wielding main character, Shulk. Shulk uses the Monado Blade to save the bodies of two titans of which he resides on from complete destruction. During the epic quest line, Shulk battles monsters and robotic enemies called Mechon.

Gamers can expect familiar RPG mechanics from Xenoblade Chronicles Definitive Edition such as equipment and inventory management, equipment and ability upgrades and customizable appearances. Each modification made to the equipment will alter the look of the character, making the RPG experience richer for anyone who particularly enjoys role-playing. Collecting resources will allows players to create special augmentations for their equipment and finding gems will improve abilities of the various characters. Check out our review of the original Xenoblade Chronicles to see if the Definitive Edition is for you or not.