The prototype for the KOS-MOS figure crafted after her Xenoblade Chronicles 2 design was recently revealed at Wonder Festival 2019 Winter. 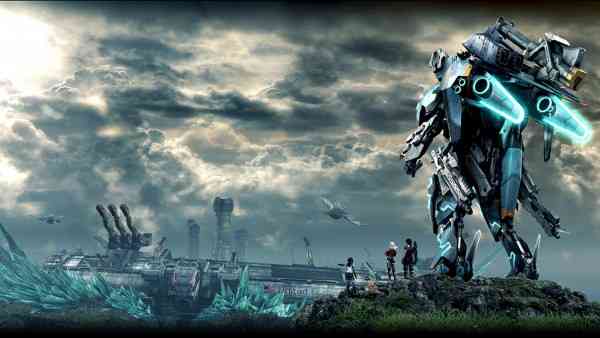 Here is a first look at the highly-anticipated scale figure of KOS-MOS Re: from “Xenoblade 2” coming soon! Stay tuned!

KOS-MOS made her debut back in 2002 in the Xenosaga series but has lived on as a sort of unofficial mascot for the company. It appears that the toy is just another way that Monolith Soft is keeping her spirit alive.

Here’s what she looked like when she made her debut in Xenosaga Episode I: 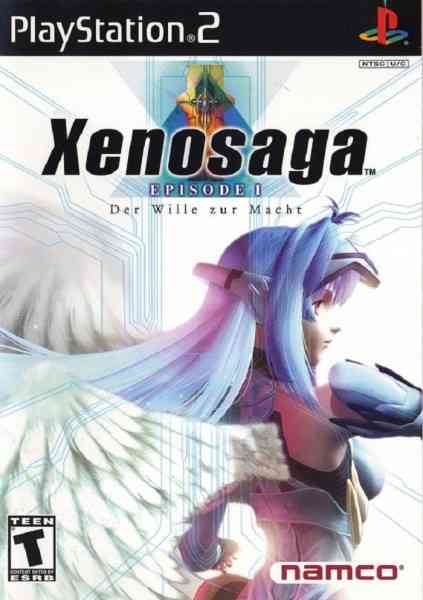 “It’s this cycle that really keeps me going, but obviously if you’re stuck on one point, you can’t move forward, and the game will never be made, so there’s certain times where you have to kind of draw the line and say, ‘This is how far I’m going to go this time,'” Tekahashi said in an interview on Xenoblade Chronicles 2. “Whatever is left, I’ll carry it on to the next game.” That’s kind of how I see it, but Xenoblade 2 is kind of like a culmination of all the things that I have done–and would like to have done—from my past.”