Does Tetsuya Takahashi Miss the Violence of His Old Work? 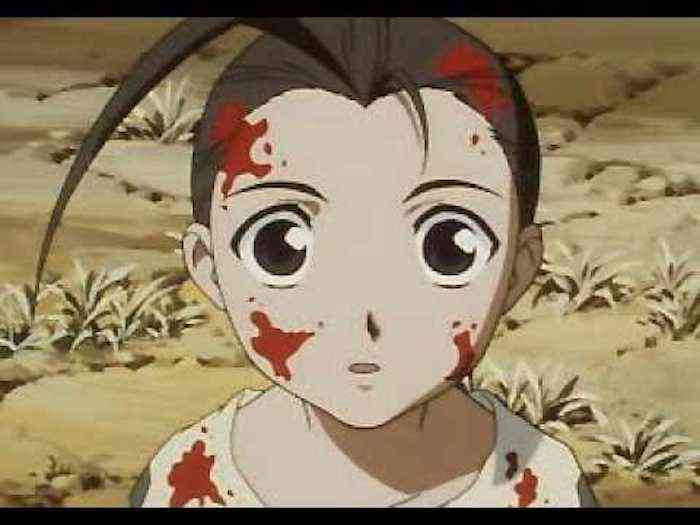 Although it’s still unclear whether this means another Xenoblade title with a new direction or a brand-new property, Takahashi is no stranger to violent themes—the Xenogears story was originally a story idea for Final Fantasy VII, but was deemed “too dark” by Square.

It’s also possible that the new game will have some story ideas that didn’t make it into recent Monolith games.

“It’s this cycle that really keeps me going, but obviously if you’re stuck on one point, you can’t move forward, and the game will never be made, so there’s certain times where you have to kind of draw the line and say, “This is how far I’m going to go this time,” Tekahashi said in a Gamespot interview on Xenoblade Chronicles 2. “Whatever is left, I’ll carry it on to the next game.” That’s kind of how I see it, but Xenoblade 2 is kind of like a culmination of all the things that I have done–and would like to have done—from my past.”

Tekahashi also likes genres outside of RPGs, so the new game isn’t necessarily going to be in the vein of Monolith Soft’s other games.

“Actually, my favorite type of games are first-person shooters,” he said. “Obviously, I like action games and strategy games. I like RPGs as well, but what happens is when I get involved in creating a game, it makes it hard to enjoy that game.

“For example, right now it’s very hard for me to enjoy RPGs because my perspective becomes that of a creator and not a user, in that I would always think, “Well, why is it this way? They could have done this, or this could have been done that way to improve.” It’s hard to get back into the user perspective. Although I’m interested in it, if I were to make different genres, then I wouldn’t be able to enjoy those.”