According to Retailer, Xenoblade Chronicles: Definitive Edition Releases in May

YouTube channel GameXplain recently discovered an online retailer listing that leaks the upcoming release of Xenoblade Chronicles: Definitive Edition in May. According to the Danish retailer, Cool Shop, the Wii remaster that’s exclusive to the Nintendo Switch will release on May 29th. The games announcement capped off a Nintendo Direct in September and Xenoblade fans will be excited to hear that it may be releasing in a matter of months if Cool Shop is to be believed. Currently the Nintendo Switch only has Xenoblade Chronicles 2 and Xenoblade Chronicles 2: Torna – The Golden Country but new fans of the series will be able to start from the first title this year. 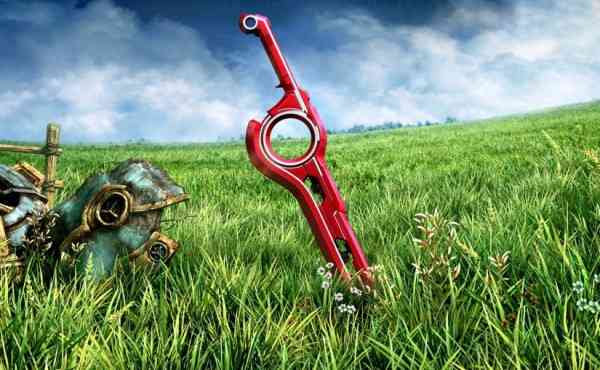 Though the retailer listing isn’t solid evidence that the upcoming remaster of the original Xenoblade title for Wii, a spring release sounds fitting for the title. Considering the Cool Shop page suggests a release date of May 29th, the games sales may be affected by the release on the same date of The Last of Us 2 which is exclusive to the PS4. If the date is accurate, it’ll be interesting to see what regions, if any, have an easier time selling Xenoblade than The Last of Us.

As usual, take these rumors with a grain of salt. While GameXplain has been accurate with rumors before, Cool Shop isn’t in the news too often. Even if the title doesn’t release at the end of May, a Spring release in general would be fitting, given Nintendo’s existing release schedule. Animal Crossing: New Horizons will be kicking off Spring as the big release of the season and Xenoblade Chronicles 2: Definitive Edition releasing at the tail end of Spring would feel right after it capped off the September Nintendo Direct.

When do you expect to see the upcoming HD Switch remaster for the original Xenoblade title? Could these rumors from GameXplain and Cool Shop be accurate? Let us know in the comments below!