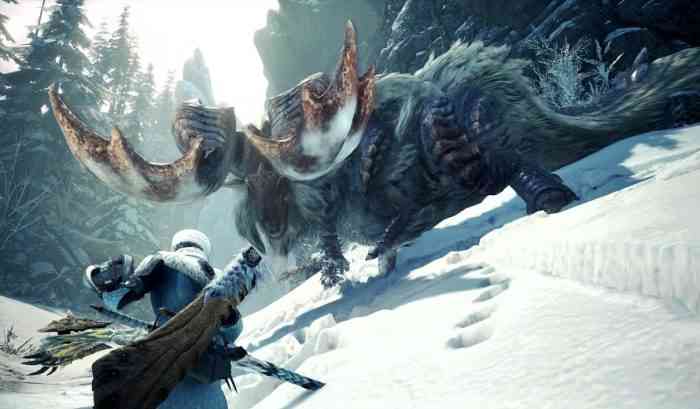 Among reports of high CPU loads comes many complaints of gamers having their old save files overwritten after the expansion fails to load them.

Monster Hunter World performs a check for save files upon starting up, and will let players know if the issue with an error message that reads “no compatible save was found.” Continuing on after receiving the message will result in the game creating a new save file over any older ones.

There are many theories as to what causes this particular error. Some have suggested it’s due to outdated mods or that it only happens to players who haven’t played in awhile and may have missed an important patch. These have both proven false as players who play regularly and those without mods have both experienced the issue.

Gaming website Polygon reached out Capcom who confirmed that they’re “aware and looking into the issue.”

These problems have led to Iceborne PC having a “Mostly Negative” review rating on Steam.

In spite of its rating, Monster Hunter World has had a busy weekend with the number of concurrent players peaking at 274,114 at the time of this writing.

Those of you who want to jump into Iceborne but are worried about encountering this glitch should make the effort to backup your save file on a local drive. For Monster Hunter World these files are generally found under “Steam\User data\(your steam user ID number)\582010 “. Backing up your files will allow you to do a save transfer in the unfortunate case that you do run into this error.

If you’re on the fence about Monster Hunter World: Iceborne, then our review might help you make up your mind.


Be the Vengeful Ghost Girl in Wonhon: A Vengeful Spirit

Monster Hunter Rise PC Port Will Be Coming Out Next Year