PC hunters, our wait is almost over! In just a few more days, we won’t have to look at our console comrades with jealousy as Iceborne is finally coming to PC on January 9th. Along with a smorgasbord of new monsters, quests, and equipment, Iceborne brings a huge update to all the weapon styles, bringing awesome new moves that offer players completely different ways to fight monsters. And to top it all off, the port feels pretty flawless.

The story starts where it left off at the end of MHW as we continue to investigate the origin of the mysterious crystal the Handler had been given by her late father. This leads the hunters to a new frozen continent off of Astera with a brand new elder dragon to hunt down. Of course, if you’ve played other Monster Hunters, you’ll know the story itself isn’t something to write home about, but what’s here serves the purpose of guiding the player through the new content. The game does a great job of introducing new elements at a pace that keeps the player excited for the next chapter without ever overwhelming them—all accompanied by adorable cats and plenty of badass moments. 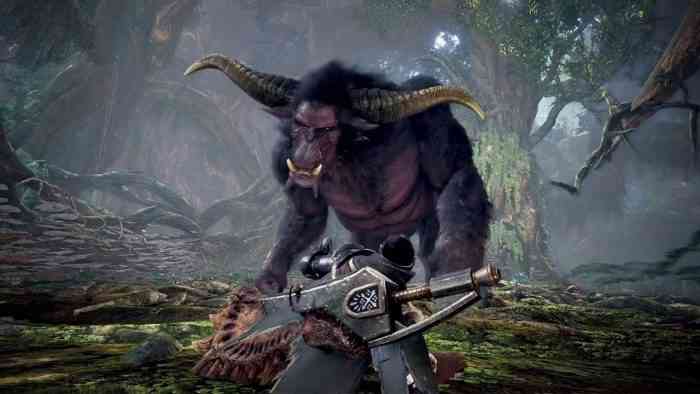 Personally, as I progressed through the game, I faced a few jumps in difficulty encountering new monsters that still felt fun and fair. Whenever I got my butt kicked by a monster, I was ready to jump right back to master the fight. If you are having a tough time, remember to upgrade your gear and equip the right resistances and weapons to best exploit the monster’s weakness. Preparation is half the battle for a hunter! Yes, this even applies to the veterans with the best gear from the base game—those don’t stay relevant for long. Don’t worry though, there are plenty of powerful options to choose from that will easily satisfy both the hardcore and the casual hunters alike.

I absolutely love the new moves they added to the game with Iceborne, and they didn’t skimp on the animation quality either. I was impressed all over again with the amount of detail they put into every frame, making the attacks look powerful, unique, and sleek. On top of all this, the slinger (the little gadget on the hunter’s wrist) got a massive buff that makes playing with them both smooth and rewarding. Previously, hunters had to put away their weapons to utilize their slingers, that is the case no more! Some weapons can even combo new moves with the slinger, and everyone is able to use it to fire a hook on to the monster to initiate a mini-mount, offering some weapons much-needed mobility. In general, the game feels quicker and more fluid to play, no matter what your chosen weapon style is.

The price might seem a bit steep, but this is a good old-fashioned expansion pack that doubles the amount of content in the base game, and I think the price is well justified. If you are looking to jump into MHW for the first time though, don’t worry about having to buy Iceborne until you hit the end of the base game, as all the weapon updates are free, and the new paid content is post-endgame. Just like the original release of Monster Hunter World on PC, the game feels right with unlocked framerates and gorgeous graphics. I hope that someday Capcom will realize that we deserve simultaneous release too! For a take on the console release of Iceborne, click here! 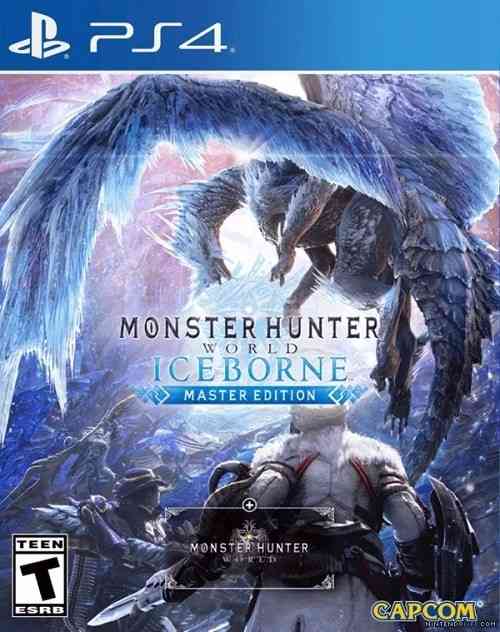 
Monster Hunt Rise Will Have Limited Cross-Save Options And More