A 27-year-old French man called Thomas G. was arrested for sporting a pair of hidden blades. This is not a joke. Thomas is a fan of cosplaying and has taken obvious inspiration from the Assassin’s Creed franchise. For those unaware, France, and Paris in particular, have been facing regular protests since the beginning of the year. These “Yellow Vest” protests have become increasingly dangerous and volatile. 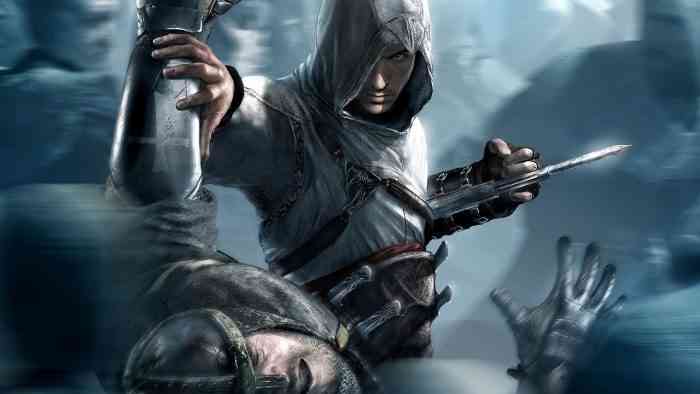 So to take preemptive measures the Paris Police have begun searching protesters beforehand to check for weapons and other contraband. This is how they ran into Thomas.

The police were carrying out routine searches before a protest in the Saint-Lazare area of Paris. This is when they spotted Thomas wearing a military backpack, a black ski mask, and sunglasses. This caused reasonable suspicion and the police attempted to frisk Thomas. The Assassin’s Creed fan then fled from authorities when approached. Unfortunately for Thomas, he did not possess the same parkour skills or upper body strength as Ezio to get away in time and was swiftly apprehended.

Whilst performing the search the police found two hidden blade contraptions strapped to his arms. Just like the video game, Thomas’s homemade hidden blades were able to slide out of the sleeves of his jacket. The police confiscated the devices without issue.

Thomas, while being questioned, admitted that he was a fan of the police and law enforcement and was there as a sort of vigilante. No reports have explicitly mentioned that Assassin’s Creed was the inspiration behind these weapons. But it is quite obvious to where the idea came from. Assassin’s Creed has a big connection to Paris. Ubisoft is a French company after all and one of their games, Assassin’s Creed Unity, takes place in the city.

What do you think of this Assassin’s Creed-inspired vigilante? Be sure to let us know in comments as well as on Twitter and Instagram.