Sony’s Revving Its Engines With Plans For Twisted Metal Series

One day we’ll actually get the Uncharted film that we deserve. In the meantime, Sony’s new production studio has announced that a Twisted Metal TV series is happening! We don’t know when it’s coming, but by golly it will. Just like the Uncharted movie! 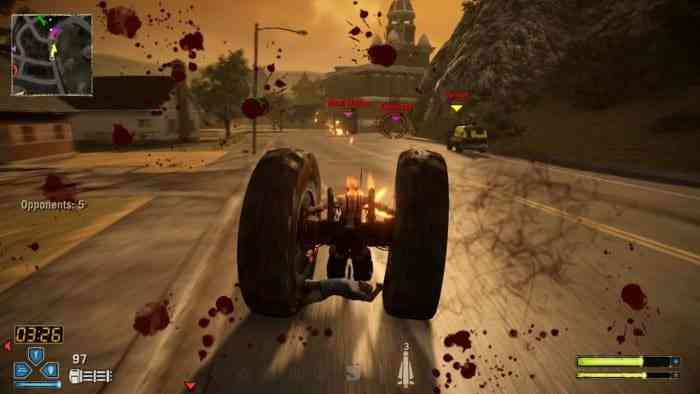 The CEO and chairman of Sony Pictures Entertainment, Tony Vinciquerra, recently opened up up about the company’s production plans. He stated that a Twisted Metal series has begun development, although we’ve little else in the way of details. He also mentioned the Uncharted film, if only to reassure us that it’s still totally happening.

According to Vinciquerra, they “don’t have to rush to market” when it comes to these projects. There’s no hard and fast deadline, nor do they currently have any release schedule expectations. When it comes to adapting video games into movies and TV shows, this is a sound strategy. After all, turning these deeply personal experiences into digestible passive entertainment is already enough of a Herculean task. There’s no sense in making the job any harder with a a rigorous set of deadlines. We’ll be sure to keep you posted as this one develops.