Fight the Blight With Drakes in Drake Hollow

The Molasses Flood is releasing Drake Hollow in 2020

Along with the deluge of Xbox exclusives announced at XO19 in London, The Molasses Flood announced the 2020 release of their upcoming survival game: Drake Hollow. Even though the studio is known for the roguelike survival titles, Drake Hollow emphasizes supply gathering and building aspects of survival. The game supports co-op for up to four players, giving gamers and the Drakes within Drake Hollow more support. There’s no official release date for The Molasses Flood’s upcoming title but it’s likely to be included with a Game Pass subscription like most titles unveiled and discussed at XO19. 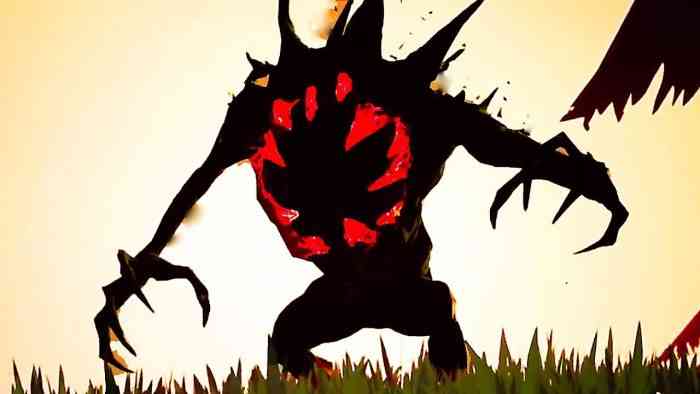 Gamers will protect the local citizens in Drake Hollow from an evil force known as the Blight through preparation and building. The Drakes will help gamers build but resources will still be required. We’re interested to see if all four players coming together in this world will be able to build or just the host player as the building looked centralized to a camp area similar to Garrisons in World of Warcraft, unlike the trailer for Obsidian Entertainment’s Grounded, where the building looked unlimited like Minecraft or Fortnite.

The quirky visuals of Drake Hollow are complimented by the eccentric Drakes that seem like a combination of small children and a shrub of some sort. The Drakes consume mushrooms, presumably to heal when they’ve been damaged by the Blight. Based on the trailer, it’s likely that some Drakes will play a more important role in the gameplay than others, but all of them are fragile and need to be protected.

Are you excited to see more of Drake Hollow or were you hoping for something else from The Molasses Flood? What was your favorite Xbox exclusive unveiled at XO19? Let us know in the comments below!