John Wick Hex Goes on a Killing Spree in October

John Wick Hex is a tactical action strategy game with Gunfu techniques that allow gamers to go on killing sprees as their favorite Keanu Reeves assassin: John Wick. Developer of Thomas Was Alone and Volume, Mike Bithell is releasing John Wick Hex on the Epic Games Store on PC October 8th for $19.99. Developer Mike Bithell worked closely with the films’ stunt coordinators to translate the choreography and combat properly into the game in an attempt to make gamers feel like they’re playing through a John Wick movie. 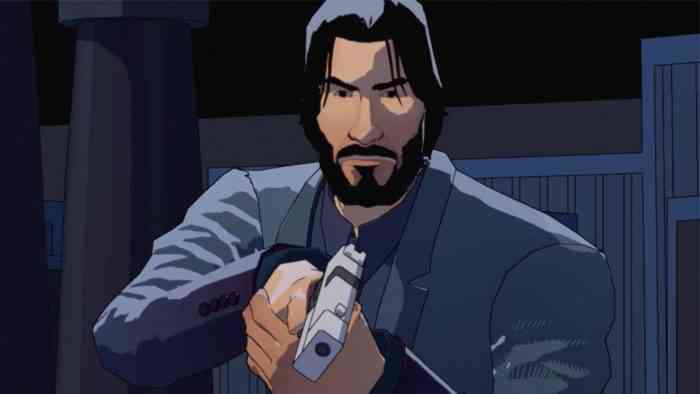 John Wick Hex follows the Keanu character chasing down a new threat known as Hex with characters such as Winston and Charon voiced by Ian McShane and Lance Reddick respectively.Judo is the primary combat used in the John Wick action and the stunt coordinators are confident both the combat and choreography are translated well into the game. The game uses a system of interrupts and stuns to maintain the level of realism when chaining together attacks that Keanu Reeves does a great job of portraying in the films.

The cell shaded visuals maintain the level of grit from the John Wick films as they blend the muddy brown and sludgy green colours with hot pinks and neon oranges just like the action set pieces from the movies. The gamer takes control of John Wick from mostly a top-down perspective as they use chain reactions from combat to assassinate Hex and their minions. Apparently gamers will have access to an equally large arsenal of weaponry as the films and just like the classic action movies, the hand-to-hand combat will still play a major role in John Wick Hex.

Were you a fan of the John Wick films? Will you be picking up Hex on the Epic Games Store? Let us know in the comments below!