Mike Bithell, the man behind emotional geometry journey Thomas Was Alone, has been hard at work on an upcoming strategy action game based on the John Wick films, with help from the film’s crew and stars.

The game is being published by Good Shephard, who has released an in-depth description of the game:

“Created in close cooperation with the creative and stunt teams behind the films, John Wick Hex is fight-choreographed chess brought to life as a video game, capturing the series’ signature gun fu style while expanding its story universe. Players must choose every action and attack they make, while considering their immediate cost and consequences. Every move in John Wick Hex feels like a scene from the movies, and every fight contributes to your progress on the job and requires precise strategic thinking.” 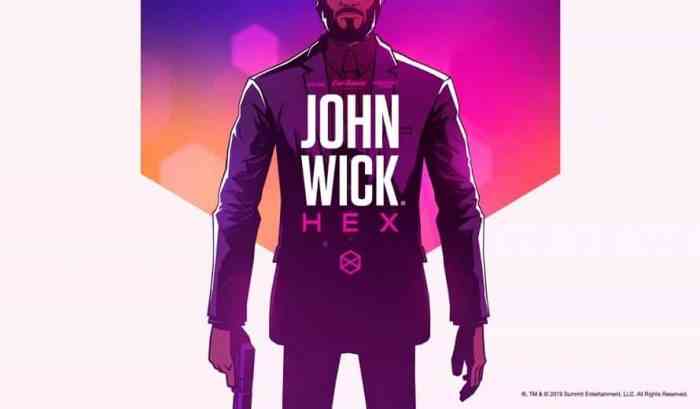 Cast members Lance Reddick and Ian McShane will be providing voice work for the game, but it remains to be seen if Keanu Reeves will be joining the fun. That being said, more cast members are apparently set to be “revealed later.” Come on, Laurence Fishburne!

John Wick Hex doesn’t have an official release date yet, but it’s set to be coming to consoles (no specifics, but likely all of them) and PC through the Epic Games Store. In the meantime, John Wick: Chapter 3 will be hitting theaters next Friday, May 17th. Let us know what you think in the comments!