Originally a browser game in 2010, Thomas Was Alone ascended to a full indie game in 2012 on PC and expanded onto other platforms over the next few years. It became an indie success story of being a very simple, yet engaging game with a surprisingly good story and platforming feel. That’s pretty good for a bunch of rectangles and simple shapes. Today, we got word from the game’s developer Mike Bithell that Thomas Was Alone will be coming out on Nintendo Switch next year. Another game joins the Switch’s ever expanding list of titles. 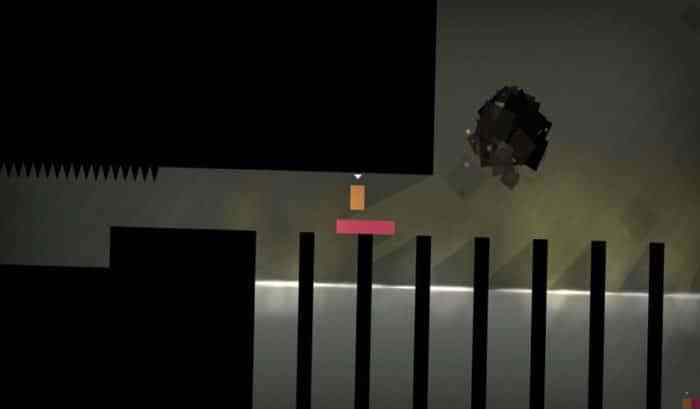 Mike Bithell tweeted out an image earlier today showing Thomas Was Alone running on a Nintendo Switch. He also said, “It’s past time, let’s be honest,” probably because Thomas Was Alone is a perfect fit for the Switch. Bithell says that we will see this game on the Switch in the first quarter of 2021. Thomas Was Alone was also ported to PS3, PS Vita, Xbox One, PS4, and the Switch’s predecessor Wii U.

Will you pick up Thomas Was Alone when it comes out on the Switch? Let us know in the comments below.


Solve Puzzles In Space On The Oculus Quest in Arcsmith

Battle Brothers (Switch) Review – Not Any Port in a Storm