Valheim is off to a tremendous Steam Early Access success having only released just over a month ago despite carrying Steam sales charts for the month that it released. Developers at Iron Gate continue to improve the Viking survival experience, but developers at Panic Button are interested in bringing it to Nintendo Switch. Valheim is currently available exclusively on PC through Steam early access. 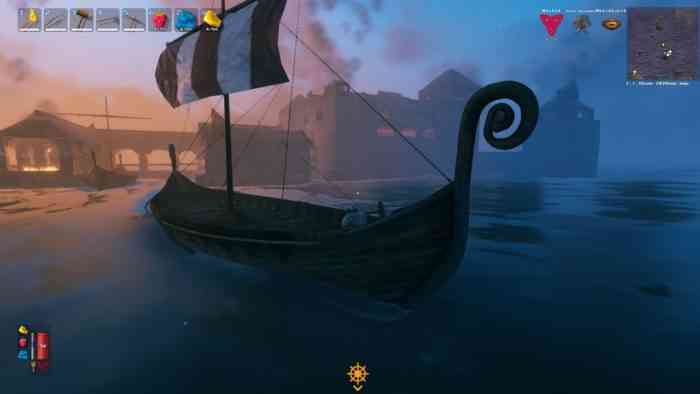 Facepunch Studios released Rust way back in 2013 and that survival title is only now slated to release on Xbox and PlayStation. It would be nice to see Valheim end up on various platforms like Rust sooner rather than later and it seems like the company best known for porting titles from other platforms to Nintendo Switch is particularly interested in bringing the Viking survival title to at least one more platform ASAP.

Panic Button’s Head of Production Dan Hernberg recently said that he’s playing “way too much” Valheim lately and that he would “love to port” the game. Panic Button is the studio that brought graphically intensive titles from other platforms to Nintendo Switch such as Warframe, Doom Eternal, and the recently released Apex Legends. if Hernberg is to be believed, Valheim may be the next big Nintendo Switch port for Panic Button to release.

Would you like to see Valheim on Nintendo Switch or would you prefer to see it on PlayStation and Xbox? Let us know in the comments below!