Activision Shows the Industry How to Revive a Franchise

When Nostalgia Pays Off For Everyone

We live in an age of remakes, reboots, and sequels that retread the exact same beats as their predecessors. Originality is in short supply, and Activision’s steady stream of revived 90’s IPs is not helping. Or is it? The early PlayStation’s glory days are long done, but Spyro, Crash Bandicoot, and even Tony Hawk are back and just as fun as ever. Yes, Tony Hawk is back and it’s good again. Somehow, Activision has performed a miracle and re-captured the madcap joy of franchises that should be dead and buried. How? What’s the difference between the shining beacon of their efforts and the graveyard of aborted revivals which surround it? 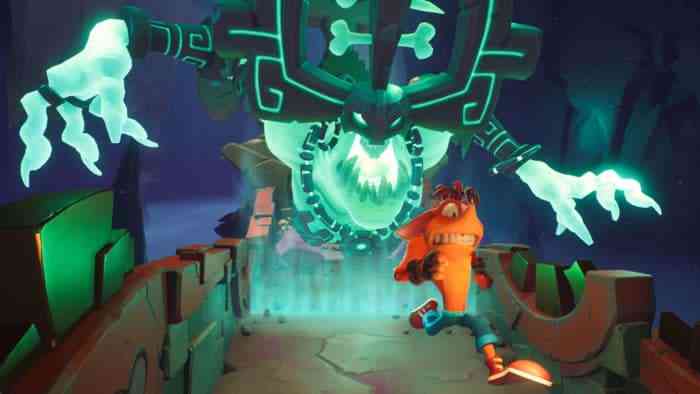 The most important tool in Activision’s toolbox is love. Yes, really. What would a franchise be without the love poured into by developers and fans alike? Whether it’s 2020’s Crash Bandicoot 4: It’s About Time or 2018’s Spyro Reignited Trilogy, Activision’s resurrected IPs are no franchise zombies, animated solely by a hunger for your cash. Someone took these dormant series and found what made the originals great, and then put a fresh spin on an old formula to make these 90’s icons relevant in the new century. Crash wouldn’t have gotten a second chance at time if fans hadn’t made it clear they still remembered him, and that second chance would’ve been just as stillborn as Darkstalkers Resurrection if Activision hadn’t taken partnered with PlayStation to rebuild the original Naughty Dog trilogy from the ground up. Developed by Vicarious Visions, the Crash Bandicoot N-Sane Trilogy was an incredibly ambitious platformer that succeeds at everything it sets out to do. Also, it sold over 10 million units in its first 18 months. The Trilogy even stayed at the top of UK game charts for eight weeks! It’s enough to restore your faith in the entire concept of remakes. 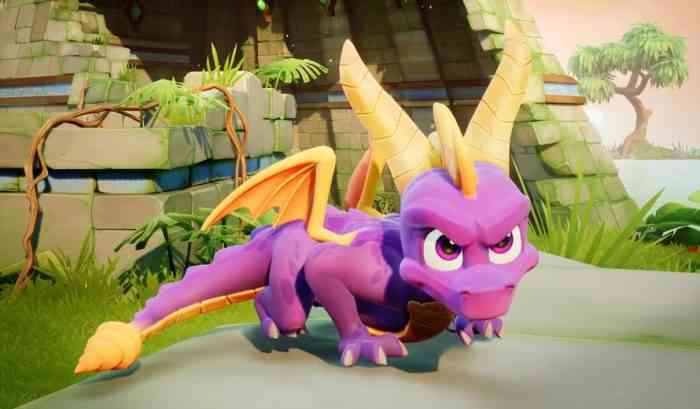 Now there are rumours of a new Spyro game on the horizon and we’re there for it. It’s not exploiting gamers’ nostalgia if it’s good.

How do you feel about remakes? Let us know down in the comments, or hit us up on Twitter or Facebook.

Amsterdam Hotel Not Happy With Call of Duty: Modern Warfare 2
Next
Crystal Dynamics: Marvel’s Avengers DLC Will Boost Player Activity
Previous
Thomas Was Alone Will Be in Good Company on Switch in 2021