The PC & Nintendo Switch ports of Spyro Reignited Trilogy have been rumored for a while but Activision has now officially confirmed that both ports are launching on September 3rd. 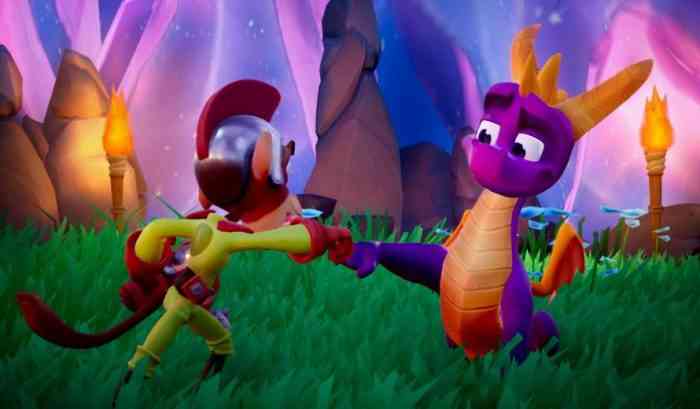 Much like the original 2018 release, these two ports will cost $39.99. On PC, the game can be played in 4K definition with an uncapped framerate. Toys for Bob is handling the Switch port while Iron Galaxy Studios will develop the PC version, according to a press release.

If you’re planning on pre-ordering these ports then read our review of the PS4 version to find out more about the game.

“Featuring 100 levels and 400 characters, this is a hefty game all on it’s own without any additional game components added into the mix,” our reviewer wrote.

“At the end of the day even if you were someone who played it twenty years ago, there’s still something completely satisfying about playing this revamped ode to the classic Spyro all this time later and that’s definitely something worth celebrating,” the reviewer concluded.

Are you excited about these upcoming Spyro ports? Let us know your thoughts on this news story in the comments section below the article.

Call of Duty: Modern Warfare 2 Physical Disc Contains Barely Anything
Next
Take Control of a Thriving Criminal Underworld in Empire of Sin
Previous
Luigi’s Mansion 3’s Poltergust Has a Bunch of New Functions