Take Control of a Thriving Criminal Underworld in Empire of Sin

You Talking To Me?

Ramero Games and Paradox have been working on this game for the past couple of months and have chosen to announce it at this years E3. The game called Empire of Sin was unveiled at the Nintendo press conference this morning. This new title from the studios is scheduled to come in Spring 2020. The game will release on PC, Mac, Linux, Xbox One, and PS4 as well as the Nintendo Switch. 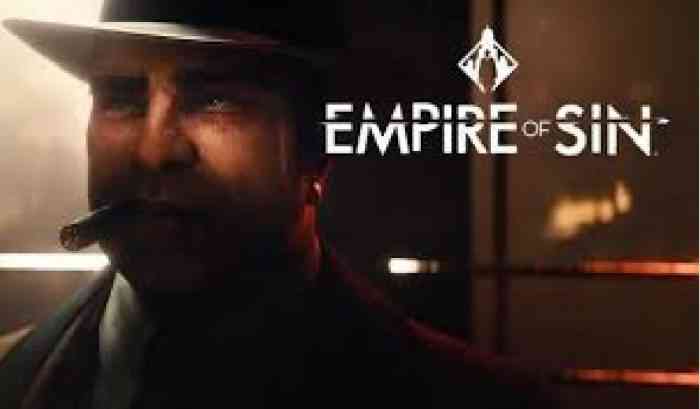 Empire of Sin deviates quite heavily from what John Ramero is usually known for making. However, this game seems like it is right up Paradox’s alley. Empire of Sin is a strategy game that is set in the prohibition era of Chicago. Paradox has stated that players will be able to build their own criminal empire. You will be playing as one of the fourteen distinct and unique bosses that are all vying for power within the city. It will be up to the player to outmaneuver and outsmart the competition in order to be the undisputed boss of Chicago. There are many different ways to beat Empire of Sin. All fourteen different mob bosses will be playable too, adding much variety to the game.

Having Paradox behind this game is good news for any fan of strategy games. Paradox Studios is renowned for making highly detailed and hyper-realistic historical strategy games. If Empire of Sin is anything like the other games that they are involved in then we should expect to see a very in-depth and accurate Mafia game. Which is something that we don’t see very often.  The information about the actual game mechanics are not solid right now but that will change closer to its release date. However, the trailer does give us a decent idea of how the game will be played.

Balance the Books with Empire of Sin: Make It Count