Paradox Interactive is a popular video game publisher that often releases premium grand strategy titles. Some of its games include Prison Architect, Victoria, Crusader Kings and Cities: Skylines. The company is very experienced in the genre. Stellaris is a fan favorite game that released in May 2016. The game is currently available on PC via Steam, Xbox One and PlayStation 4. Today, the developers have announced that Stellaris 3.3 Libra Update will be available on February 23rd following a successful beta period. 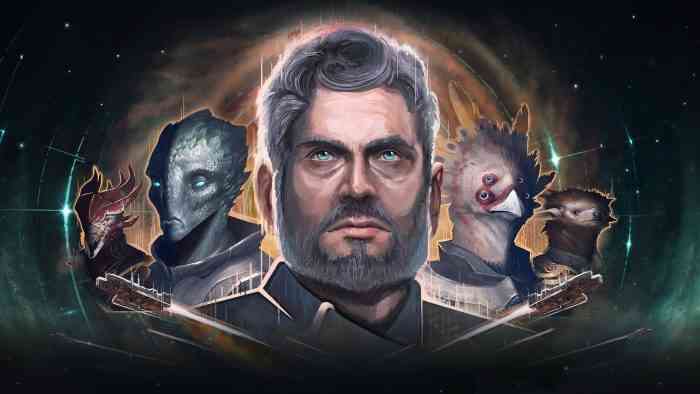 In its release, the developers first thanked players who participated and provided feedback in the beta phase. The team was reworking unity and required assistance from the community. As a result, the team announced that Update 3.3. Libra will be free for all and will release on February 23rd at 10A.M. CET. Interested fans can check out Paradox’s official Twitch channel for its release stream.

The patch notes for the upcoming update are quite hefty. In terms of content, there are two new bespoke star systems and three new anomalies to be discovered along with two archaeology sites. Furthermore, major changes were made to the game due to the rework of Unity. Players can expect UI, stability and performance improvements as well as a ton of bug fixing.

Fans will also be able to enjoy a new civic, Permanent Employment, as part of the Necroids Special Pack features.

What are your thoughts on Stellaris? Are you a fan of strategy games? Do you play games from Paradox Interactive? Are you interested in the upcoming free update? Let us know in the comments below or on Twitter and Facebook.