Over the past few months, the gaming industry has been rocked by reports of harassment, bullying and mistreatment of workers. The most high-profile was the ongoing Activision-Blizzard case, where the culture of sexual harassment got so bad that the state of California itself has stepped in and issued the company with a lawsuit. Now, unfortunately, an employee survey has revealed that the Swedish-based developer and publisher Paradox Interactive has developed a culture of bullying and gender-based discrimination. 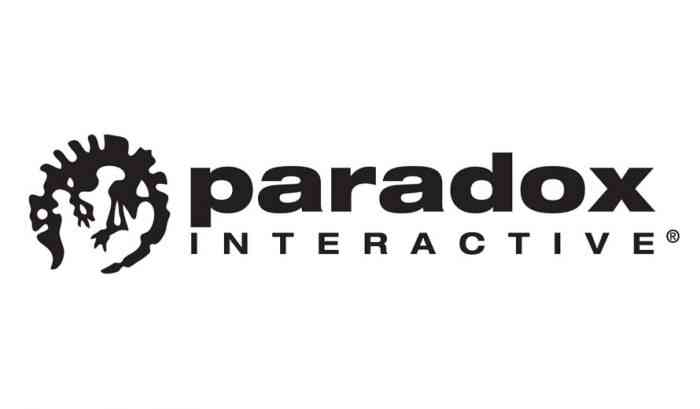 The survey was carried out in August by two Swedish union groups,Sveriges Ingenjörer and Unionen. 133 employees took part in the survey, and of those 44% alleged that they have experienced “mistreatment” while working for Paradox. While female employees made up only 26% of the participants, 69% reported abusive treatment compared to 33% of male employees.

The report concludes that “offensive treatment is a systematic and far too common problem at Paradox“, and that a “culture of silence” has been developed at the company – of the 133 participants, almost none who experienced mistreatment felt that their issues had been solved once they were reported. The report also concludes that “there is a perception that perpetrators at a managerial level are protected by the company“. 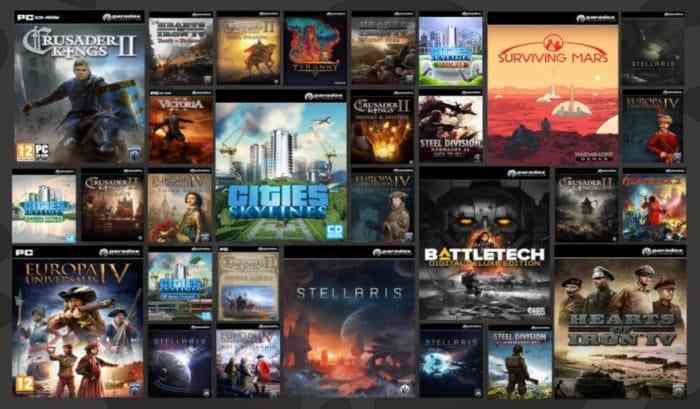 The report comes almost suspiciously close to the announcement that Paradox’s former CEO Ebba Ljungerud has stepped down from her position after three years in the role, citing “differing views on the company’s strategy going forward”. However, both Ljungerud and the new CEO Fredrik Wester (who had also been her predecessor and one of Paradox’s co-founders) insist that the report had nothing to do with the decision to step down. When asked about exactly which differences were the cause, Wester simply said “we will take it another time. I can get back to you when I can answer that, maybe next week”.

It seems that Paradox are getting ready to take action on the results of the report – an internal email circulated within the company outlines that “Paradox is now in the process of bringing in an external, neutral company to conduct a thorough review of our processes and a comprehensive employee survey”

Gaming Industry Starting to See Bigger Picture and Work Together

Take-Two Interactive Acquires Zynga
Next
Uncover The Truth In Conway: Disappearance At Dahlia View
Previous
Jet Set Radio Art Director Is Back to Work on Games at Sega