A Return to Sega

Ryuta Ueda, the art director behind Jet Set Radio and the director for the original Yakuza games, is back at Sega. I’m glad he is back and excited about making games after a decade away from the industry.

It looks like Sega is losing one and gaining another great industry vet. Ueda spent the last seven years working at Yahoo! Japan, but he has decided to jump back into video games. 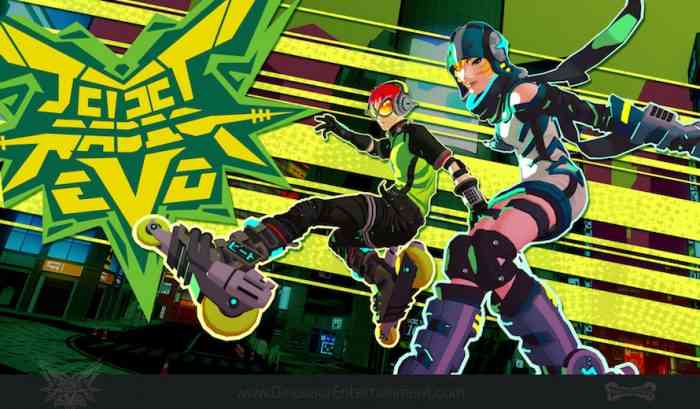 Ueda had this to say about leaving Yahoo! Japan and returning to Sega:

“From now on, I will focus on making games again. Not only do I feel the excitement of making things, but I am also smiling a little at the thought of seeing old friends and meeting new people. I would like to fully demonstrate what I have cultivated through experience.”

Ueda has a storied history in game development. He got his start designing creatures on Panzer Dragoon before being the art director of Jet Set Radio and then getting the chance to direct with the Yakuza series. He ended up leaving Sega in 2006 and ended up working on Rise of Nightmares on Kinect. It wasn’t great and received mixed reception, and he left the game industry after to join Yahoo! Japan as a business manager. 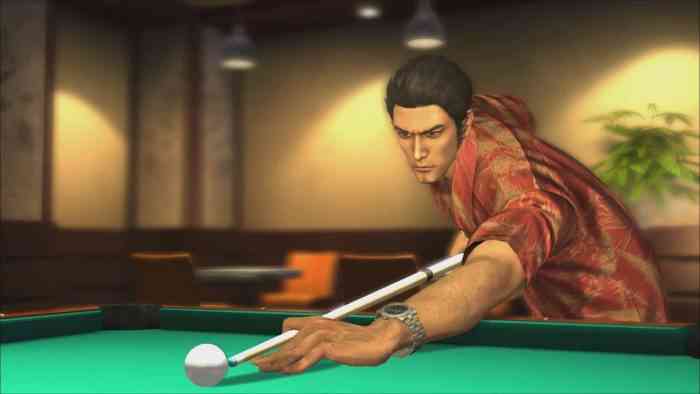 I like to think the only nightmare in Rise of Nightmares was designing a game like it around the Kinect.

Sega has mentioned it is interested in finally returning to some of its classic franchises that isn’t just Sonic. Bringing back a developer who helped on some of these titles is a great sign that they are serious about returning these games. It isn’t guaranteed that we will see Jet Set Radio again, but I sure would like to.

Are you excited about Ryuta Ueda’s return to Sega? What games do you want Sega to bring back? Let us know down in the comments, or hit us up on Twitter or Facebook.