Correction (6/12/2019): This Luigi’s Mansion 3 news article previously reported that the ScareScraper mode was a new mode. This was incorrect and the mode was actually introduced in the previous entry in the series, Luigi’s Mansion: Dark Moon.

Luigi’s Mansion 3 didn’t get a release date revealed during Nintendo’s E3 Direct on Tuesday but details were given about the new functions of Luigi’s Poltergust G-00 and a returning co-op mode.

Here’s a rundown of the Poltergust’s new mechanics: 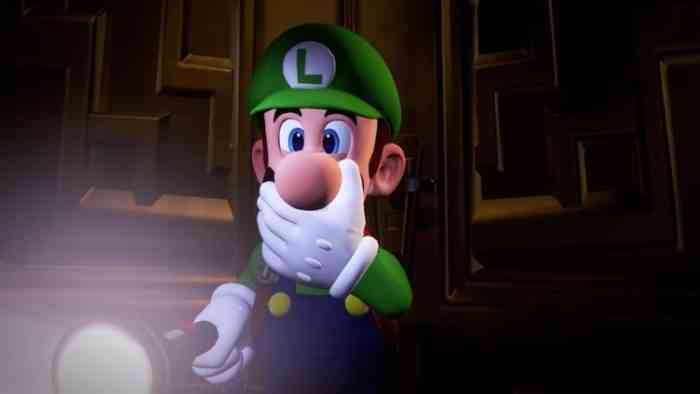 The E3 Direct also revealed that ScareScraper mode has returned. ScareScraper mode is a player local/online co-op mode that supports up to eight players. The mode has players fighting ghosts, finding Toads, and completing other challenges.

What do you think of this news? How does Luigi’s Mansion 3 look so far? Do these new Poltergust functions seem interesting? Which new function is your favorite? Let us know your thoughts on this news story in the comments section below the article.