Project Scarlett Will Be Backwards Compatible With All Previous Xbox’s

Yes, Even the Original Xbox 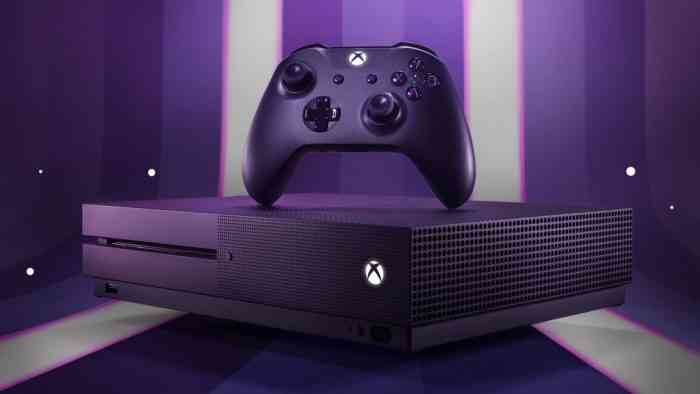 Having backward compatibility for games is a somewhat common feature nowadays, Microsoft has flirted with pushing things a bit further. The head of Xbox, Phil Spencer has expressed interest in making old accessories function with the Scarlett too. Things like the Kinect, old controllers, and even past headsets are all on the table.

However, even though the new Xbox will be backward compatible with older games, there is no word that there will be cross-platform capabilities like the PS4 and PS5 are supposed to offer. This feature has really taken the center stage for the next generation of consoles. A feature that was somewhat of a cute novelty has become a major selling point for future gaming platforms.

Regardless, we will have to all wait and see how these massive promises pan out in the months to come. Christmas 2020 is a long way away.

What do you think? Does this sound too good to be true? Be sure to let us know what you think in the comments down below. Be sure to engage with us on Twitter, Facebook, and Instagram as well.