Reputable Leaker Claims Spyro the Dragon Game Is in Development

According to a leaker with a solid track record, Activision is working on a new Spyro the Dragon game. TheGamingRevolution recently claimed on Twitter that there’s a new Spyro game in the works and fans of the little purple dragon have been hyped ever since. TheGamingRevolution is known for his accurate leaks about Call of Duty in the past, released by the same publisher as the Spyro the Dragon franchise. The latest Spyro game is the Spyro Reignited Trilogy and it’s available for Xbox One, PS4, Nintendo Switch and PC now. 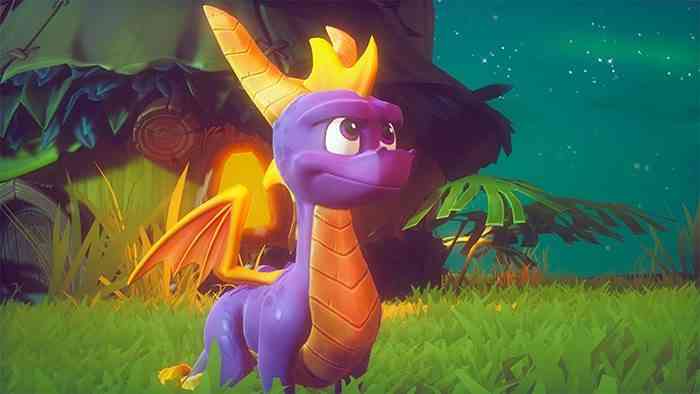 Sadly TheGamingRevolution gave us very little information in the Spyro leak, saying only that “a new Spyro game is in the works.” We’re hoping that the upcoming Spyro game is in the same vein as the Reignited Trilogy and less like the Skylanders series. While all rumors are to be taken with a grain of salt, TheGamingRevolution  has been reliable in the past. Their most recent Call of Duty leak was information about CoD 2020 which apparently reboots the Black Ops franchise in a way the most recent Call of Duty reboots the Modern Warfare series.

While the Spyro Reignited Trilogy was more of an amazing remaster than a return to the series roots, we hope to see the formula followed with the upcoming new game. Whatever that game ends up being, we’re looking forward to more dragons from the land of the Dragon Realms. It’ll be interesting to see if Crash also gets a new title and to see which one becomes the more successful character in the long run. Are you curious what we thought about the modernization of the classic PS1 3D platformer? Check out our review here!

What’s your favorite Spyro game and why? Let us know in the comments below!

Amsterdam Hotel Not Happy With Call of Duty: Modern Warfare 2
Next
Ghost Recon Breakpoint is Free on the Epic Games Store This Weekend
Previous
Mortal Kombat 11 Might Have Just Leaked Its Next DLC Fighters