Become a Master Engineer in Space

Bithell Games is a company that has grown over the past few years with titles spanning various genres from stealth to puzzle and VR to strategy. With recent releases such as Thomas Was Alone and John Wick Hex, the company has announced that its upcoming titles, Arcsmith, is heading to Oculus Quest headsets in July. Arcsmith will release on the Oculus Quest 1 and 2 on 29th July for a price of £18.99 / $24.99 / €24,99. Fans can wishlist the game here. 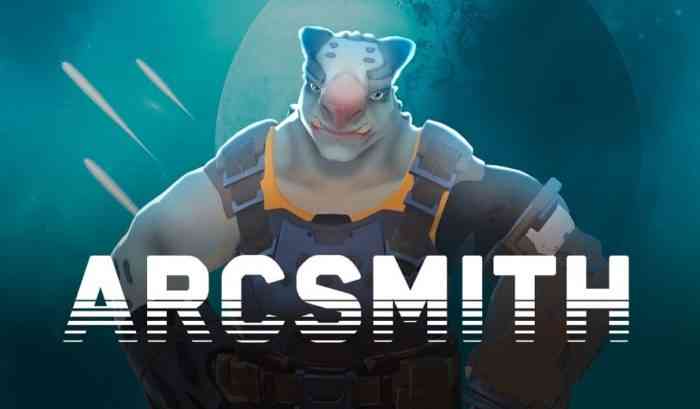 In Arcsmith, players learn the craft and follow in the footsteps of the coveted master, Korith Dinn, as they strive to be a top space engineer. From there, players will be tasked with solving various puzzles and constructing space-based items and machinery. The game will use the Oculus Quest’s Touch Controllers to put pieces together that match the specs of the machine. The unique twist of the game is that no two designs can be made the same, meaning that players must be smart in their approach.

As the game progresses, the relationship between Korith Dinn and his robot companion, Toolie, begins to unfold. Besides solving puzzles and watching the relationship grow, there is an intergalactic space struggle which must be borne in mind. The game also features a soundtrack by Dan Le Sac and Sarah Williams White.

Nic Trangali, Game Director at Bithell Games, was excited for the game’s launch stating, It’s been exciting developing a spatial puzzle game for virtual reality…We’ve given players a variety of tools at their workbench to design and
diagnose their creations, and VR gives us a unique way to present a game with an open-ended puzzle design.”

Are you interested in Arcsmith? What are your thoughts on Virtual Reality games and the Oculus Quest? Let us know in the comments below or on Twitter and Facebook.

Digimon Survive’s Latest Trailer Shows Off A Vast And Mysterious World
Next
Away: The Survival Series Will Bring Immersion To PlayStation 5 This Year
Previous
Devolver Digital’s Weird West Takes You On A Journey Later This Year