Shouldn’t It Be Batman Night?

It seems every day of the year is a day for something. For instance, there is a Batman Day. To your ol’ pal Zane, the date is super confusing. There are multiple conflicting reports of Batman Day being on either September 15th or 21st. Moreover, the day is supposed to celebrate the Dark Knight’s first comic book appearance, which was in… May 1939? With the date of Batman Day being in constant flux, Epic Games is celebrating it as Batman Week with six free Batman games. 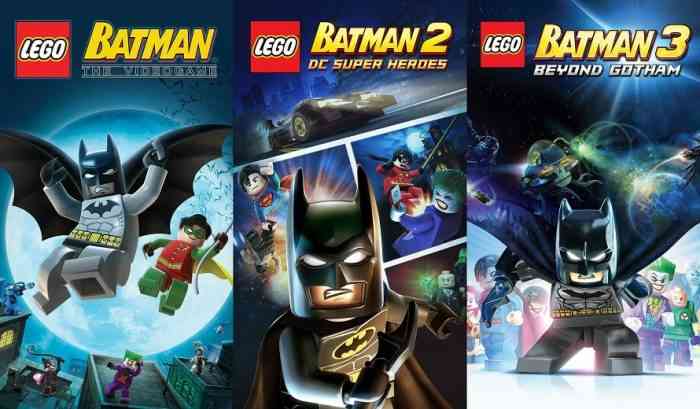 There have been a lot of Batman games over the years, but the ones that Epic Games is giving away are the more recent ones. Batman: Arkham Collection and the LEGO Batman Trilogy are yours to take. If you’re a fan of Batman and video games, you know about the Arkham games. Some of, if not, the best superhero video games out there. You also have the LEGO Batman games. While they may not have the dark, gritty, violent acts of the Arkham games, they still hold a place in the hearts of Batman fans. LEGO Batman: The Video Game, DC Superheroes, and Beyond Gotham may suffer from the LEGO video game formula, but if you just want a chill experience or if you have kids, there is nothing to lose here.

Of course you will have to claim them through the Epic Games Store. If you’re one of the people who has pledged their undying fidelity to Steam and sworn against Epic Games, you might not be picking up this deal. However, if you have been thinking about trying out the Epic Games launcher, this is your chance. The deal will only be offered for a limited time though. It is likely to expire on September 26th, a week from today, but don’t wait until then.

Which of these Batman games is your favourite? Let us know in the comments below.