The Return Of ‘Nintendo Hard’

Keanu Reeves makes orchestrated carnage look effortless, at least when he’s in John Wick. A viewer could be tricked into thinking it’s all too easy. Well, maybe a little time with this John Wick game will cure you of that notion. Because it’s crazy hard, you see. 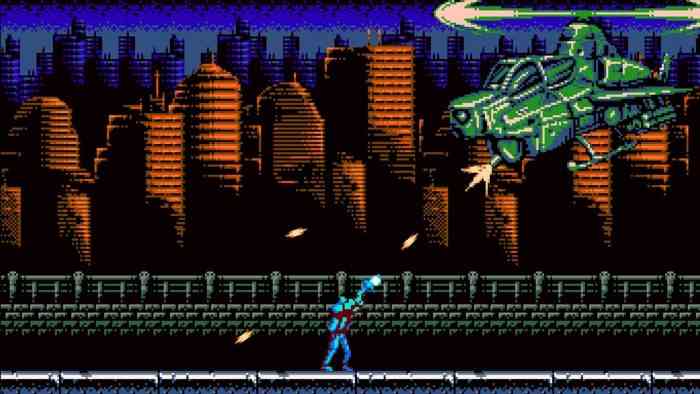 Available right now on itch.io, John Wick by MuriloDev is a short romp through the world of the films done up NES style. Nintendo games were once famous for being tough as nails, and this title is no exception. You either win the whole dang thing, or you’re super dead. Fun!

Although there are no lives or continues, that doesn’t mean the game is impossible. Just really, really hard. Much as it should be, after all. It’s not like doing what Wick does is simple or straightforward. On the flip side, if you do manage to finish this game, it will be almost as badass as the films. You can check out the John Wick game here. It’s free to download, and tiny to boot! Good luck and definitely don’t try to play it with keyboard controls.


Snag These PS Plus and Games With Gold Titles Soon