If you’ve been waiting for Wargroove to launch on PS4 for a while then we’ve got some good news: according to an official Thursday announcement, the game will release on PS4 on July 23rd. 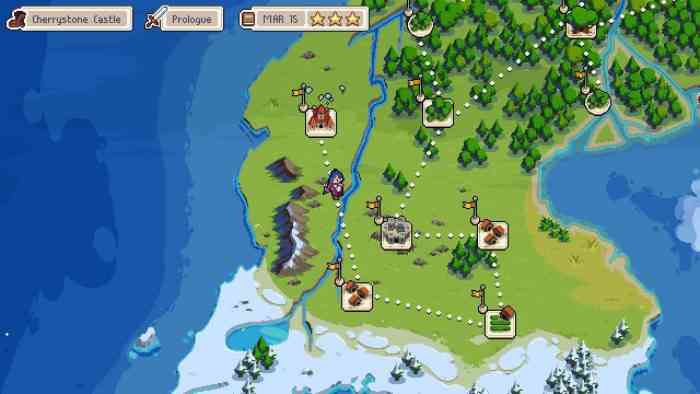 This version of the game won’t have cross-platform multiplayer but will have all the content found in the PC, Switch, and Xbox One versions. PS4 players will also be able to “download any of the many community-made map designs on the in-game Share tab, as well as uploading their own maps and campaigns to share between platforms.”

If you’re a PS4 owner who’s thinking of picking this game next week then read our review.

“It’s been a long time coming, but between the metric ton of single-player content, potent multiplayer, and overall polish, it’s clear that there’s a reason Wargroove was so highly anticipated,” our reviewer wrote. “I’m a sucker for Advance Wars myself, and while that hole that Intelligent Systems has left behind is big, Chucklefish and Wargroove make a very strong case for filling that void themselves.”