Blizzard recently announced on the Warcraft forums that their PvP server Herod is “massively overpopulated,” suggesting gamers to choose another server or expect delays on launch day. Based on the early projections from name registration, Blizzard expects Herod to have login queue’s of 10,000 players on Classic WoW launch day, August 27th. 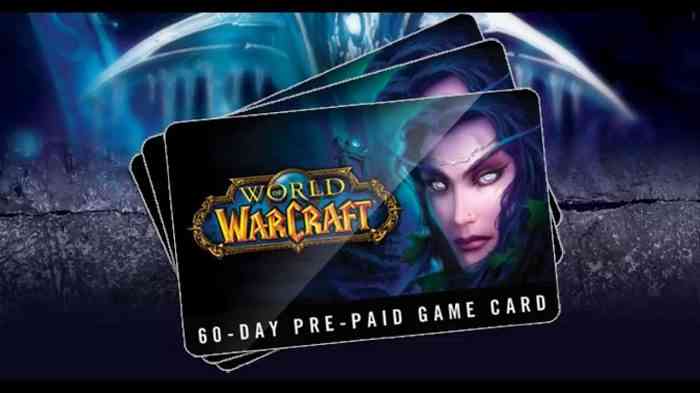 Blizzard wants to make the classic Warcraft experience more seamless than they expect the Herod server to provide on August 27th. Though queue’s were common in the early days of Warcraft, Blizzard isn’t expecting so many players to return for Classic WoW which is ultimately a game from 2004. These early numbers look promising for Blizzard but they recommend players on Herod select another server to play on, at least if the queue is too long for you on launch day. PvP servers are typically more populated than PvE servers and Blizzard will even have an RPPVP server for the release of Classic WoW.

While private servers have seen success in the past, Classic WoW is looking to take all of the Vanilla gamers back upon release. With so many people already stressing the Classic WoW servers, it’ll be interesting to see how many people are competing to kill boars or looting cactus apples on launch day, August 27th. Though these early numbers are not necessarily a reflection of how busy day one will be, it’s definitely an idea of what server to avoid if you actually want to level from one to sixty without much waiting.

As of now, it’s unclear if Blizzard will offer free server transfers to players on Herod but what server are you on? Do you plan on playing Classic WoW when they launch the Vanilla servers? What is your favorite Warcraft memory? Let us know in the comments below!

The Dragonflight Boat has Broken World of Warcraft
Next
Skyblivion Mod Releasing on PC Soon
Previous
Who Needs Sunshine When You’ve Got These Wicked Deals for the PS4, Xbox One, and Switch?