Here are the details on World of Warcraft Classic 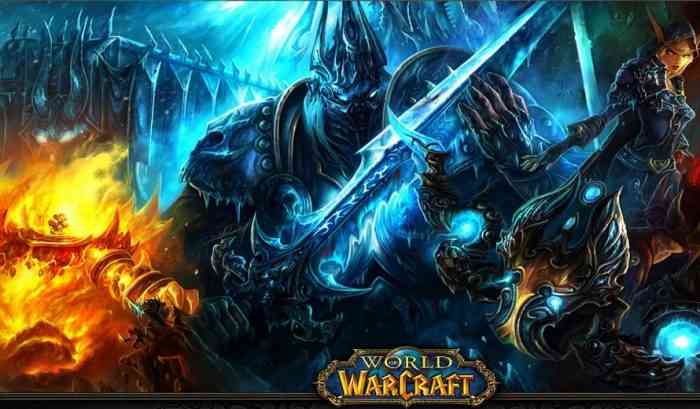 World of Warcraft Classic, which is a “re-creation” of the original MMORPG, lets players relive classic moments in a rebuilt game that brings things back to the way they were at the time of the Drums of War Update from 2006.

Announced at BlizzCon 2018, WoW Classic is going to be free to all subscribers, who may get access to the invite-only Beta on May 15th. After that, more players will be able to participate in various other tests of the game that will occur over the summer of this year. Check out the full announcement in the video below.

Plus, to celebrate World of Warcraft’s 15th Anniversary, Blizzard is apparently releasing a collector’s edition to celebrate. They also have announced that there will be in-game events in honor of the Anniversary, with special raids against classic WoW bosses that will earn players the Obsidian Worldbreaker mount, among other goodies.

And that’s not all – the World of Warcraft 15th Anniversary Collector’s Edition is now available for pre-order. It releases October 8th and includes:


World of Warcraft: Dragonflight Made It Easy to Reach Level 60