‘Warcraft III: Reforged’ Announced at BlizzCon 2018 – The Classic is Back

Not Warcraft 4, but Still Awesome

BlizzCon is back with a vengeance this year, with the 2nd day of festivities filled with Warcraft news. After bringing back World of Warcraft: Classic, Blizzard decided to move farther back in time. Today, they announced Warcraft III: Reforged, and it looks viscerally nostalgic. 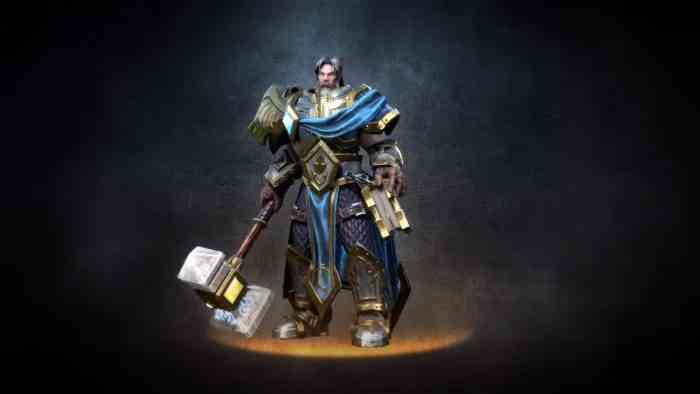 Warcraft III: Reforged, so far as we know, is Reign of Chaos fully remastered from the ground up. The game has received a variety of upgrades and enhancements, the most noticeable of which deal with visuals. It’s the old game with better models and the 4K treatment. Characters and animations have seen a major overhaul, the UI has been vastly improved, and the maps and world editor have been upgraded. It’s everything we loved about the old experience made better.

Some long-time fans may have wished for something more along the lines of a remake, but there’s no denying how good this game looks. The throwback cinematic came in conjunction with a brief look at gameplay, both of which are available below.

No word yet on whether we’ll see a remaster of critically acclaimed expansion, Frozen Throne. But, the mere existence of Warcraft III: Reforged mean’s there’s a decent chance we’ll see it in the future. The game is scheduled to launch for PC sometime in 2019. Keep it locked for more updates out of BlizzCon 2018.