Sony has officially announced MLB The Show 19, complete with a few huge details about what fans can expect from the latest installment in the series. These details include the release window and a star athlete on the front cover of the game: Bryce Harper. 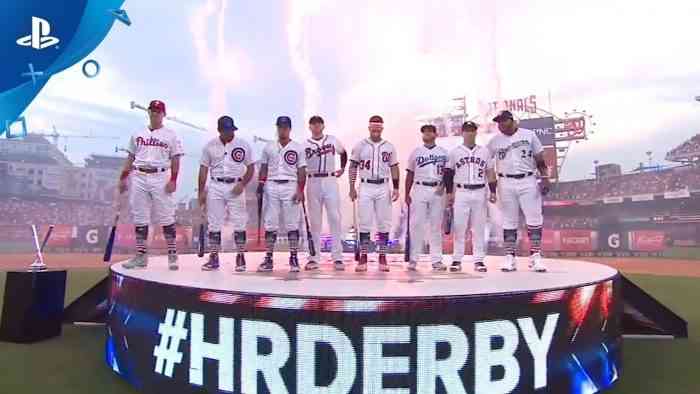 Bryce Harper, why is that name so familiar you ask? Well, it just so happens that he’s one of the biggest names in MLB right now. In fact, Sony had a breakdown of some of his biggest achievements, “He’s got the stats to show for it: 184 home runs, 521 RBIs, Six-time MLB All-Star, 2012 NL Rookie of the Year, 2015 NL MVP––the list goes on.” So what makes him the most curious pick of all to be the cover athlete this year? He is currently a free agent, with fans wondering just where he’ll end up in 2019. That’s part of the fun though according to Sony. Currently the cover of MLB The Show 19 shows Harper wearing just a hoodie, though the final art, complete with which team he signs with, will be revealed in the coming months. You can check out the current cover art below. 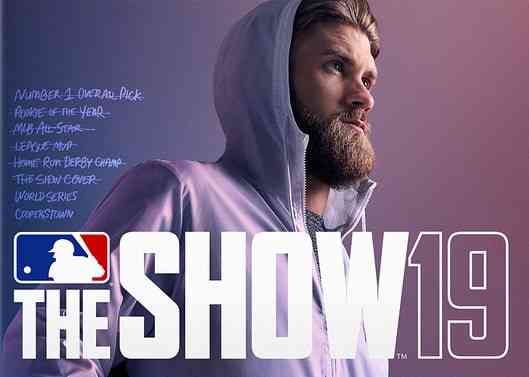 Sony announced that MLB The Show 19 is scheduled to launch on March 26th, 2019 and will come with a few different editions to choose from. The Standard Edition will be $59.99 USD and come with just the game. The Gone Yard Edition, exclusive to GameStop, will come with a hat and some more good stuff for $99.99 USD. Next is the MVP Edition which will come in a steelbook case for $69.99 USD and finally the Digital Deluxe Edition will cost $99.99 USD and will include a bunch of in-game bonuses giving you a kickstart for your Diamond Dynasty Squad. And if you’re looking to pre-order the game, you can check out the rewards you’ll get below.

To see all of the different editions, you can check them out in full right here. Are you excited for MLB The Show 19 or to see which team Bryce Harper chooses to play for next season? Let us know your thoughts in the comments below and don’t forget to keep it locked for updates!