Blizzard Apologizes for Messing Up World of Warcraft with Patch 8.0

The Blizzard Team Is Hard at Work Fixing World of Warcraft

World of Warcraft’s 8.0 patch, which is preparation for the upcoming Battle For Azeroth expansion, littered the game with bugs and a host of other issues. Now, Blizzard has apologized and promised to improve it over the next little while. 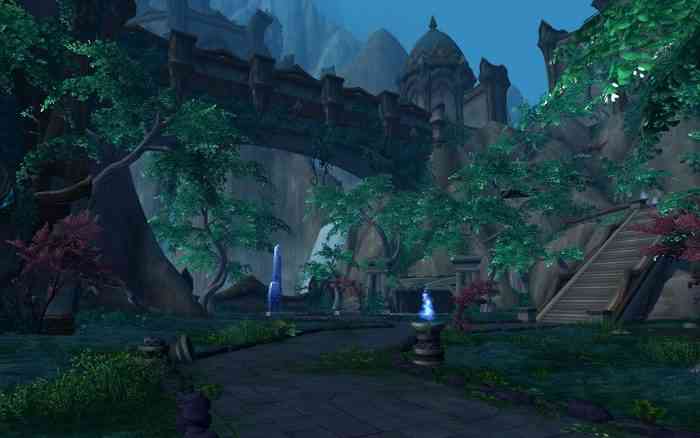 From broken items, quests, and achievements to changes in scaling and leveling systems that overpowered bosses and made standard enemies annoyingly long to beat, the game essentially became a grind overnight.

Hazzikostas claims that the decision to lower player stats was a big part of the reason for the many issues that players were experiencing. Last time Blizzard “squished” the game’s stats, the team did it manually. And while this allowed for more precision, it was also a huge hassle.

“It was hand-editing literally tens of thousands of spells, creatures, dividing it by 25, multiplying, whatever,” he said.

This time, the team overhauled the game’s underlying systems in a simpler way akin to turning a knob. But it had a lot of unintended side effects.

“When we make a code change that affects mob pathing, when we fix a bug that is causing some AI actions to not occur correctly, that can have ripple effects on basically seven past games’ worth of content,” Hazzikostas said. “Something that in 2008 has worked fine for nine years, turns out there was actually some subtle bug there that just wasn’t manifesting itself because of a separate issue we fixed that now causes that thing from way back then to break.”

For now, the team is trying to revert leveling and enemy scaling back to how they felt while at the same time keeping stats squished.

“Hopefully all aspects of the experience—whether it’s doing Legion raids and dungeons, whether it’s just leveling up—will be smooth and as you’ve known and expect and deserve,” Hazzikostas said