This is Why We Can’t Have Nice Things 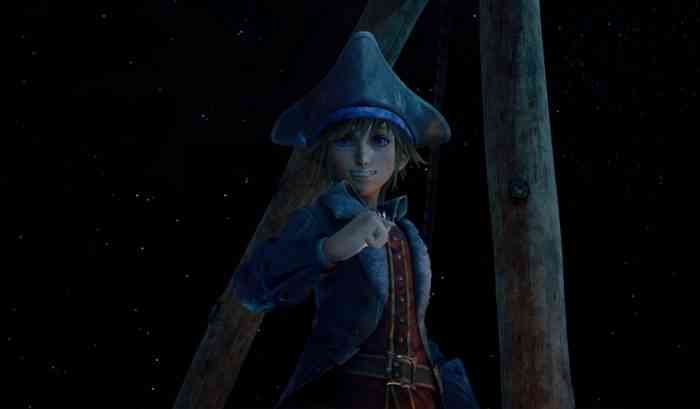 This isn’t Nomura’s first statement on the matter, but it draws a grim future for Western releases of Japanese Square Enix titles, the next big one everyone is waiting with baited breath for being the Final Fantasy 7 remake. It’s also worth noting that Nomura makes clear that the skepticism applies to physical copies specifically, as he seems to believe they are a central part of the issue.

Personally, I find it confusing that Nomura would come to this conclusion, seeing as crime exists literally everywhere, and it sounds like he believes releasing it in one place before another will prevent spoilers from finding their way to fans. I’m not sure if he’s noticed, but a lot of fans learn Japanese for this specific reason, and are happy to import and decipher the game for themselves. In regards to leaks, there is basically nothing he or anyone else (aside from the people involved) could have done to prevent this particular event, even games that are exclusively available through digital download leak all the time.

Regardless, Kingdom Hearts 3 is launching in just a few days on PS4 and Xbox One, so be sure to keep your eyes peeled for our review in the coming days! In the meantime, get ready for what the game’s launch day update is bringing to the table, how to see the secret epilogue, and the upcoming Kingdom Hearts Orchestra tour! Let us know what you think of all this in the comments!