-World of Tres- is the third official Kingdom Hearts Orchestra

Square Enix has announced Kingdom Hearts Orchestra -World of Tres- as the third installment to the concert series. 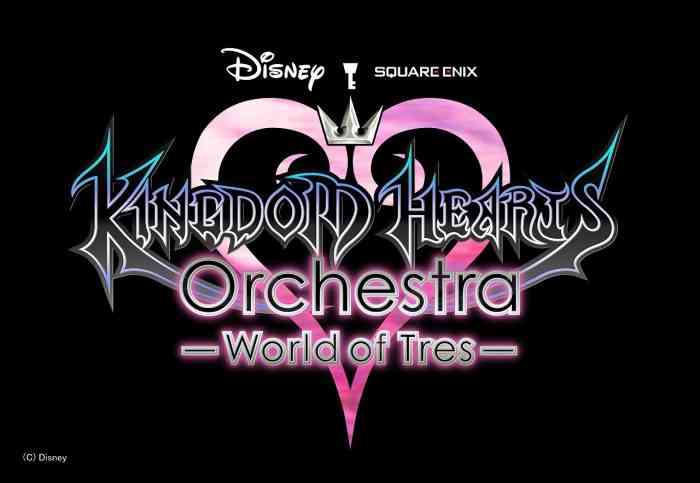 -World of Tres- will be kicking off in Tokyo this April, and then traveling to major cities across the globe before returning to Osaka in November.

While some pretty major cities are being hit, I’m not surprised to only see one Canadian date (as always, a Toronto date means a tour can be labeled as “North American”!). I’m sure that date in particular will be hot, since fans will need to travel from all over Canada for that single date.

If you get the chance to go to -World of Tres- I highly recommend it. Having been to shows like Video Games Live and The Legend of Zelda: Symphony of the Goddess, seeing a full orchestra perform some of the most beloved video game music of all time is truly a treat and a life time experience!

Kingdom Hearts 3 Launches for PlayStation 4 and XBox One this week on January 25th.

Kingdom Hearts III Re:Mind DLC Review – Not For Everyone, But A Treat For Fans

What is Kingdom Hearts’ Project Xehanort?
Next
Farming Simulator Getting Its Own Esports League
Previous
Microsoft’s “The Initiative” Scoops Up More Sony Talent